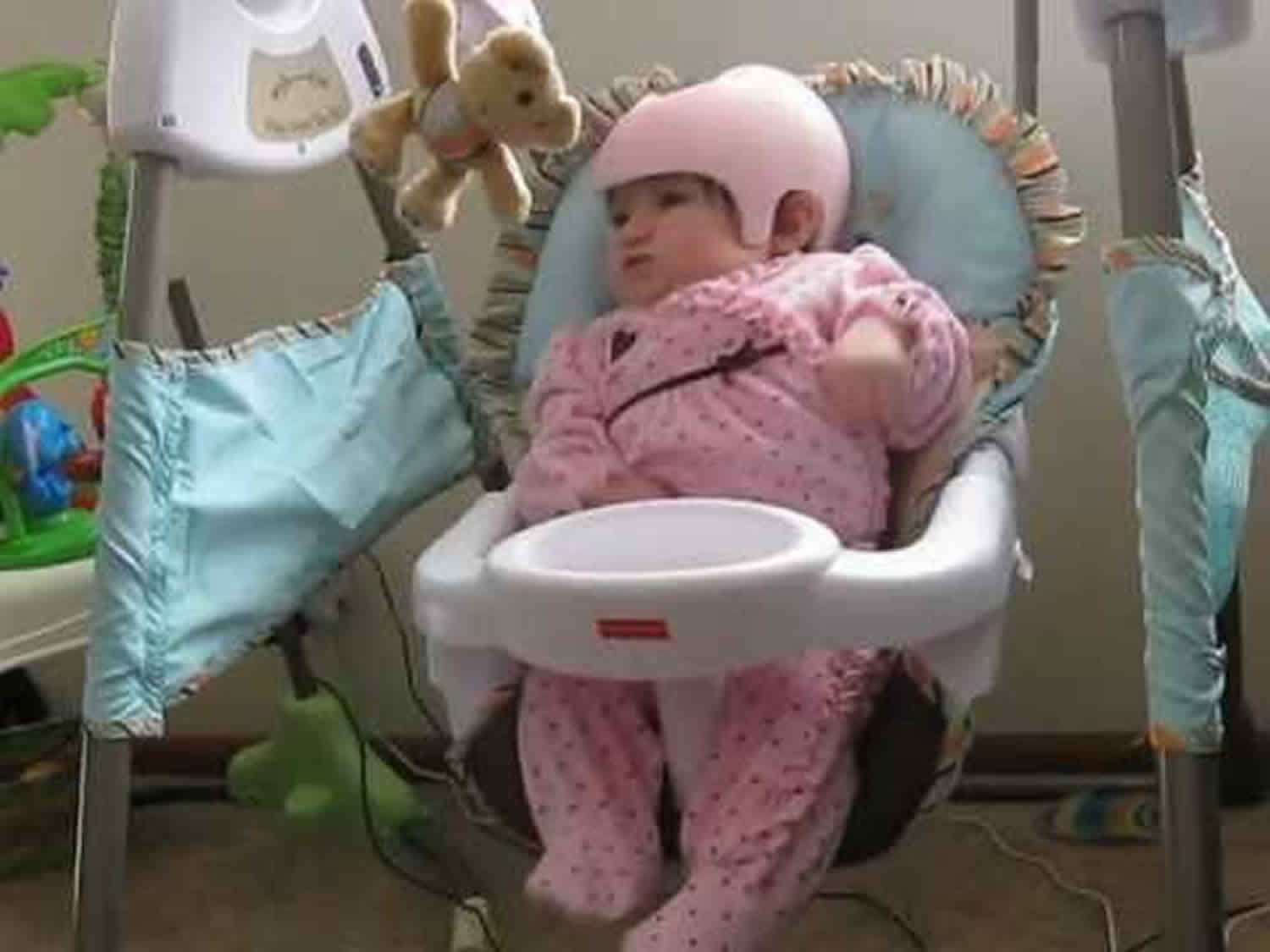 Gratification behavior in children is quite common in early childhood, and has been reported in 90-94% of males and 50-55% of females 5). However, it has variable clinical presentations in early childhood and failure to recognize these behaviors may result in unnecessary investigations and treatment. The age at diagnosis of gratification disorder varied from 5 months to 8 years (mean 35 months, median 24.5 months). The range of delay to the time of the correct diagnosis was 1 month to 5 years 9 months (mean 16 months, median 11 months) 6).

Gratification disorder is common in younger children, but is often unrecognized because unlike in adolescents, it does not involve manual genital manipulation and the clinical features are quite variable; therefore a thorough history, physical examination, and video recording of the events will go a long way in making the correct diagnosis, otherwise it could easily be misdiagnosed as epilepsy, nonepileptic paroxysmal movement disorder, or even gastrointestinal disorder 7).

Misdiagnosis seems to be more likely when direct stimulation of genitalia with the hands is absent, as when there is merely repeated adduction of the thighs, and also when the parents describe their child during the episode to be staring, shaking or “watching television in the sky” (so called eidetic imagery) and having un-vocalised speech with imaginary individuals 8) and perhaps seem to twitch or move one or more limbs for several minutes at a time. The diagnosis of infantile masturbation is more difficult when the infant or young child seems unhappy during the rhythmic movements. When there are repeated jerky spasms, there may be confusion with epileptic infantile spasms. It is for these reasons that gratification often leads to over-investigation 9) and occasionally to medication, including with antiepileptic drugs. The administration of sodium valproate, ethosuximide, phenobarbitone, vigabatrin 10) and ranitidine 11) has been described. About 69% of all the children were referred with “seizures”. It is also of note that no children given the diagnosis of gratification disorder have subsequently been found to have a diagnosis of epilepsy. As well as the considerable variation in the behavioral manifestations, it is notable that the events may be observed at any age in early childhood. There is even one published case of masturbation in utero 12).

Nechay et al. 13), in their review of 31 cases of masturbatory behavior in children found that majority of the patients were initially misdiagnosed with seizure disorder; while Fleisher and Morrison 14) in their case series, reported movement disorder as the commonest initially diagnosis. However, the typical clinical features in children as reported by Yang et al. 15), include:

The age of first symptoms was variable. Fifteen children were aged less than 1 year when they first developed symptoms 19). The mean age of the first event was 12.5 months (median 10.5 months, range 2 months to 5 years 5 months) 20). The age at diagnosis of gratification varied from 5 months to 8 years (mean 35 months, median 24.5 months). The range of delay to the time of the correct diagnosis was 1 month to 5 years 9 months (mean 16 months, median 11 months).

Events occurred in any situation in 10 children. The most common specific location was the car seat, occurring in 11 children. In five of the children, events were observed in relation to sleeping. Five patients were symptomatic when bored, three children when tired, two when in front of the television, and two in a baby walker. Events were also noticed in a high chair (n = 1), lying on the floor, during nappy changing (n = 1), or when the child was upset (n = 1).

Behaviors during events included apparent dystonia in 19, grunting noises in 10, rocking in 9, assumed eidetic imagery (“telly in the sky”) in 7, and sweating in 6. In four patients the events of gratification led to fatigue; in four children sleep was induced. One child each displayed cyanosis, lip smacking, staring, shaking, pallor, giggling, and appearing frightened 21).

Treatment usually involves counseling and educating the parents for them to understand that it is a normal behavior in children and that they will often outgrow it 24). Therefore, scolding the child could result in positive reinforcement of such behavior and low self-esteem; rather they should be gently talked to on the need to avoid such behaviors especially in public places, then subsequently even in privacy. Furthermore, attempts could be made to engage the child in other play activities which could redirect their attention from masturbatory activities 25).