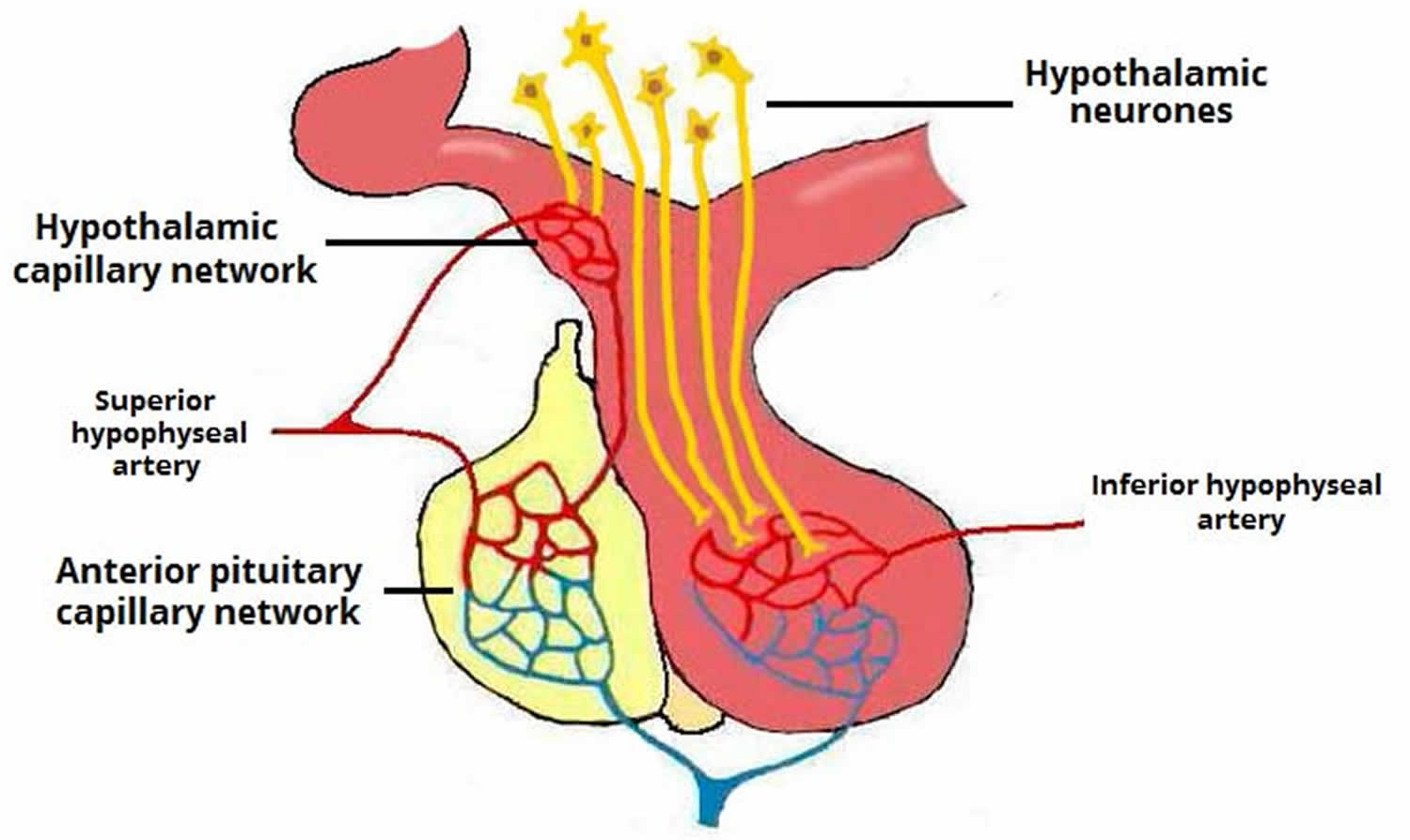 Short veins from the pituitary gland drain into the neighboring dural venous sinuses. 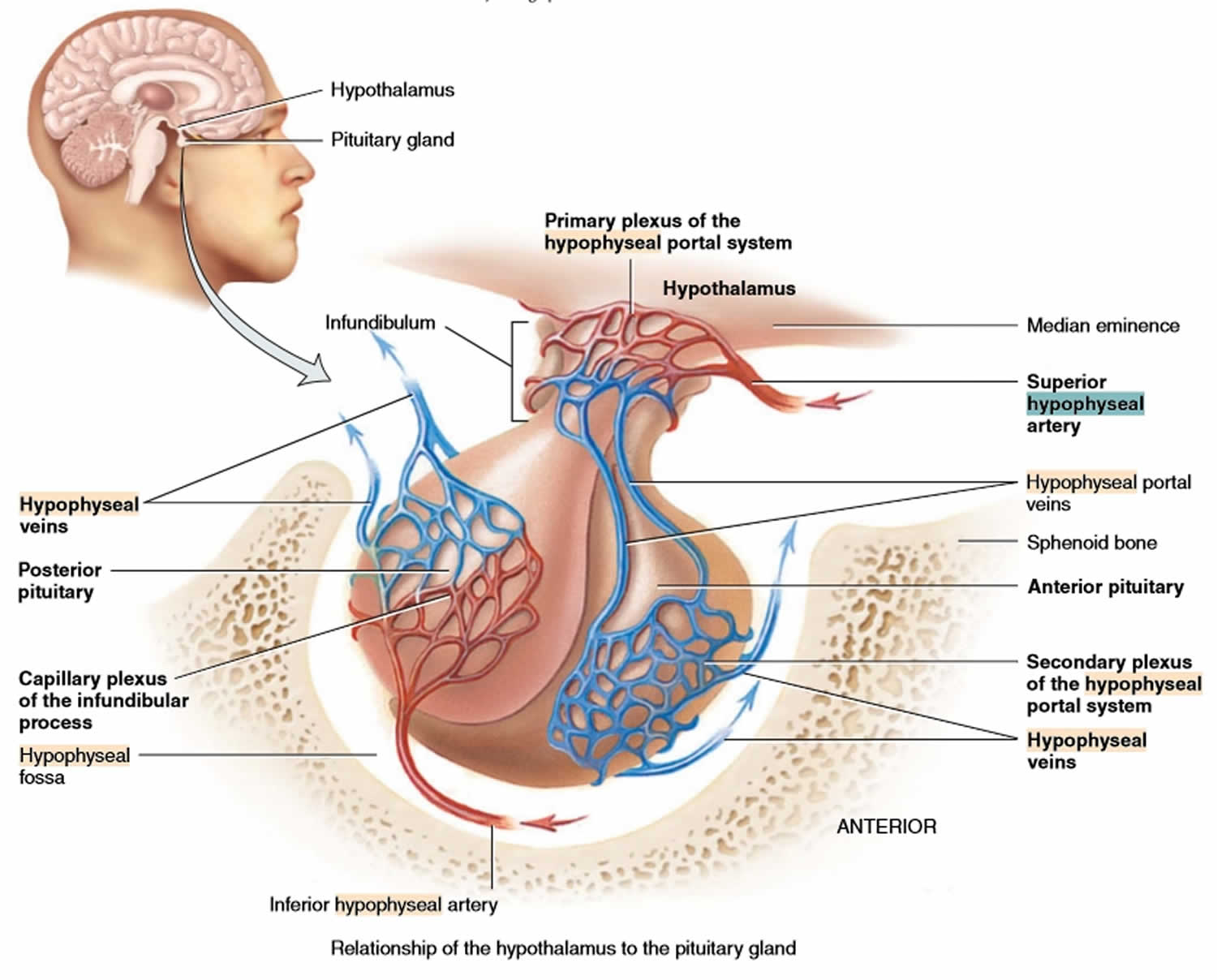 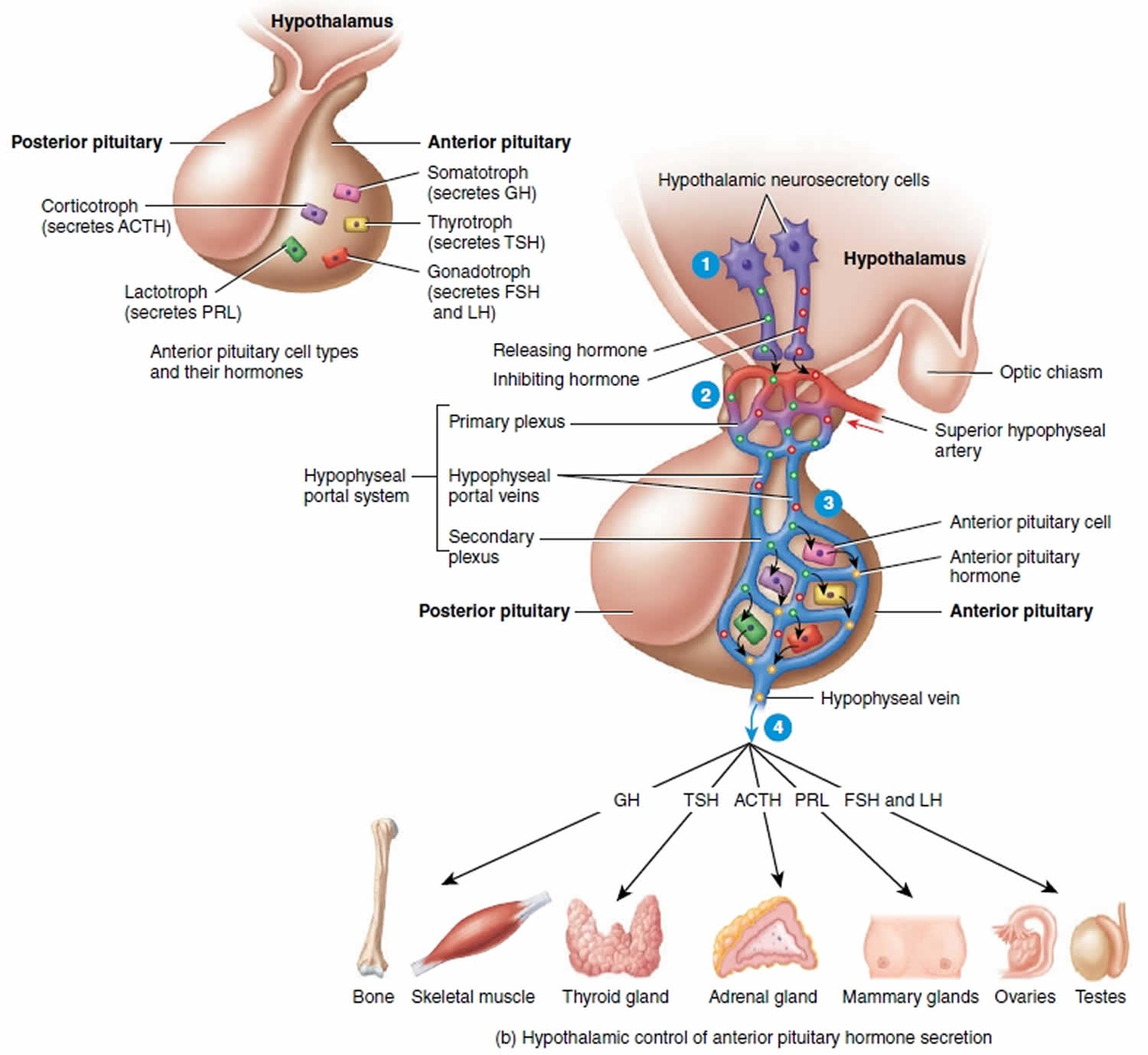 Growth hormone acts almost on every type of cell. Its principal targets are bones and skeletal muscles. It has direct metabolic effects on fats, proteins and carbohydrates and indirect actions that result in skeletal growth.

Precursor cells: mainly from lactotrophs in the anterior pituitary

Physiological functions: The main functions of prolactin are stimulating mammary gland growth and development (mammographic effect) and milk production (lactogenic effect). It also has effects on the hypothalamic-pituitary-gonadal axis and can inhibit pulsatile gonadotropin-releasing hormone (GnRH) secretion from the hypothalamus.

TSH binds to the G-protein-coupled receptors on the basolateral membrane of the thyroid follicular cells. Similar to follicle stimulating hormone (FSH) and luteinizing hormone (LH), it activates the adenylyl cyclase-PKA-cAMP system to phosphorylate several proteins, which in turn achieve the final physiologic actions

TSH secretion is under control of hypothalamic thyrotropin-releasing hormone (TRH). Also, T4 feeds back to the anterior pituitary to inhibit TSH secretion.

Physiological functions: the main function of TSH is to stimulate synthesis and secretion of thyroid hormones (tri-iodothyronine [T3] and thyroxine [T4]) from thyroid follicles. It also maintains the structural integrity of the thyroid glands.

Target cells: cells in the cortex of the adrenal glands (adrenocortical cells)

ACTH secretion is under control of hypothalamic corticotropin-releasing hormone (CRH). It is subject to negative feedback regulation.

Physiological functions: the main function of ACTH is to stimulate secretion of adrenal cortex hormones (mainly glucocorticoids) during stress. 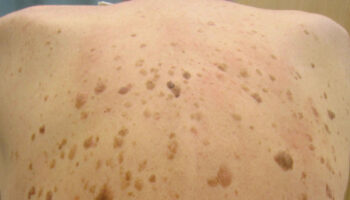 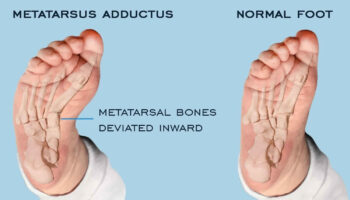 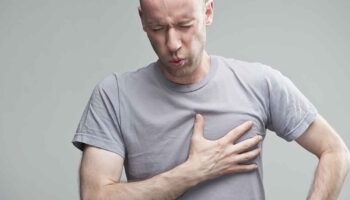 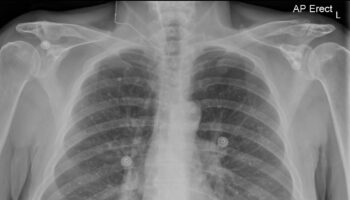 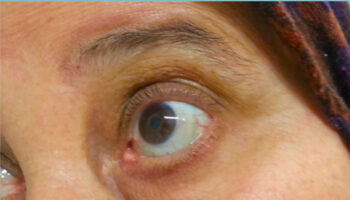