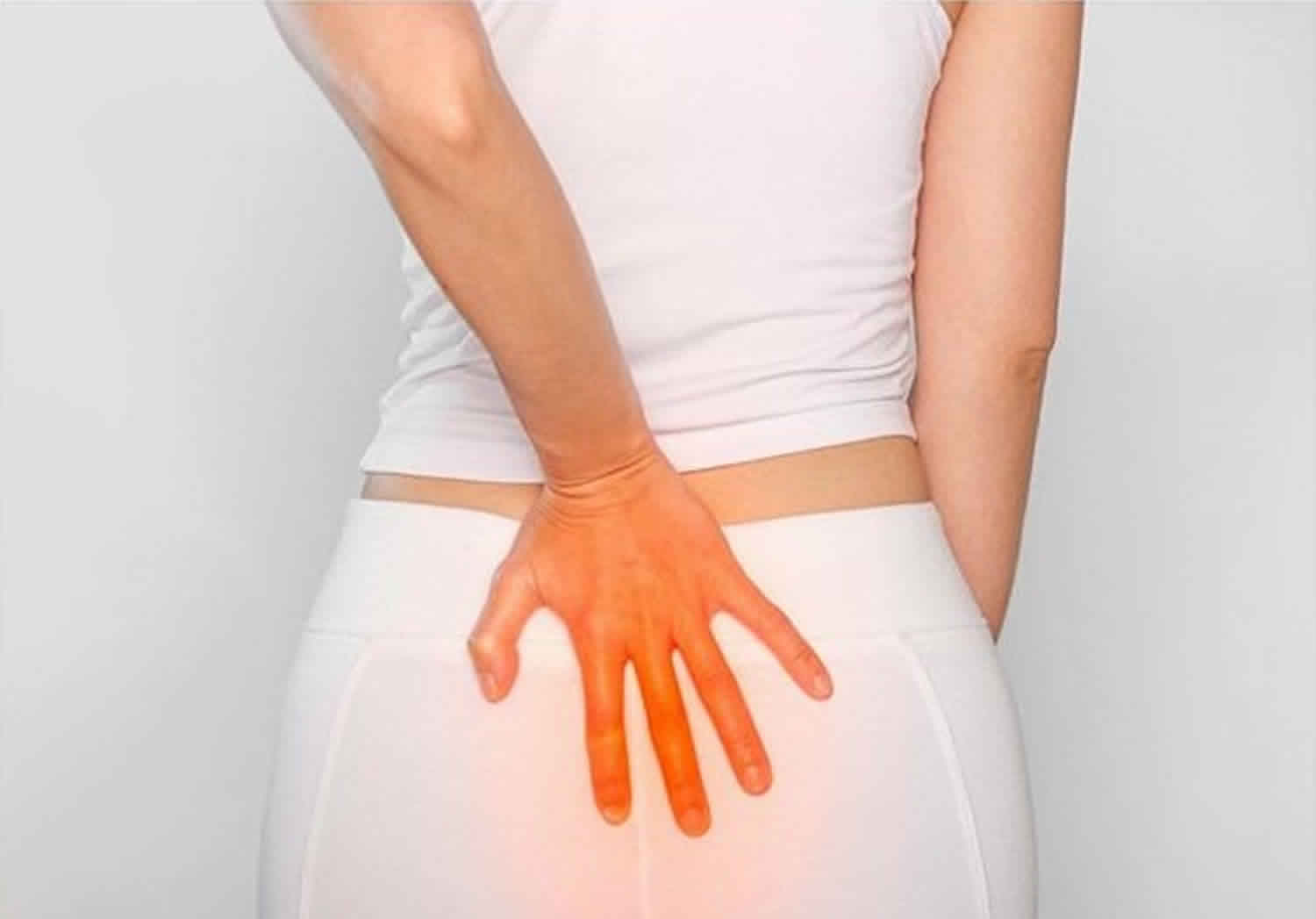 Levator ani syndrome is episodic rectal dull aching pain caused by spasm of the levator ani muscle. Levator ani syndrome is a functional disorder in which recurrent or persistent distressing pain, pressure or discomfort is felt in the region of rectum, sacrum and coccyx that may be associated with the presence of pain in the gluteal region and thighs 1). Levator ani syndrome pain is worse by sitting for long periods and disappears on standing, walking or lying down 2). Often no organic pathology is detected clinically.

Levator ani syndrome typically causes a dull aching pain or discomfort of the anus, that lasts more than 20 minutes, and frequently hours to days.

Levator syndrome diagnosis is suggested mainly by the history, clinical examination, and the exclusion of other disorders that can produce recurrent or chronic proctalgia.

The diagnosis of levator ani syndrome is considered ‘highly likely’ if symptom criteria are satisfied and traction on the puborectalis muscle reveals tight levator ani muscles with focal tenderness or pain.

The diagnosis is ‘possible’ if symptoms occur in the absence of physical findings.

Digital massage of the muscle 5), electrogalvanic stimulation by a rectal probe and biofeedback regimes utilizing pressure-measuring probes have variable success 6). 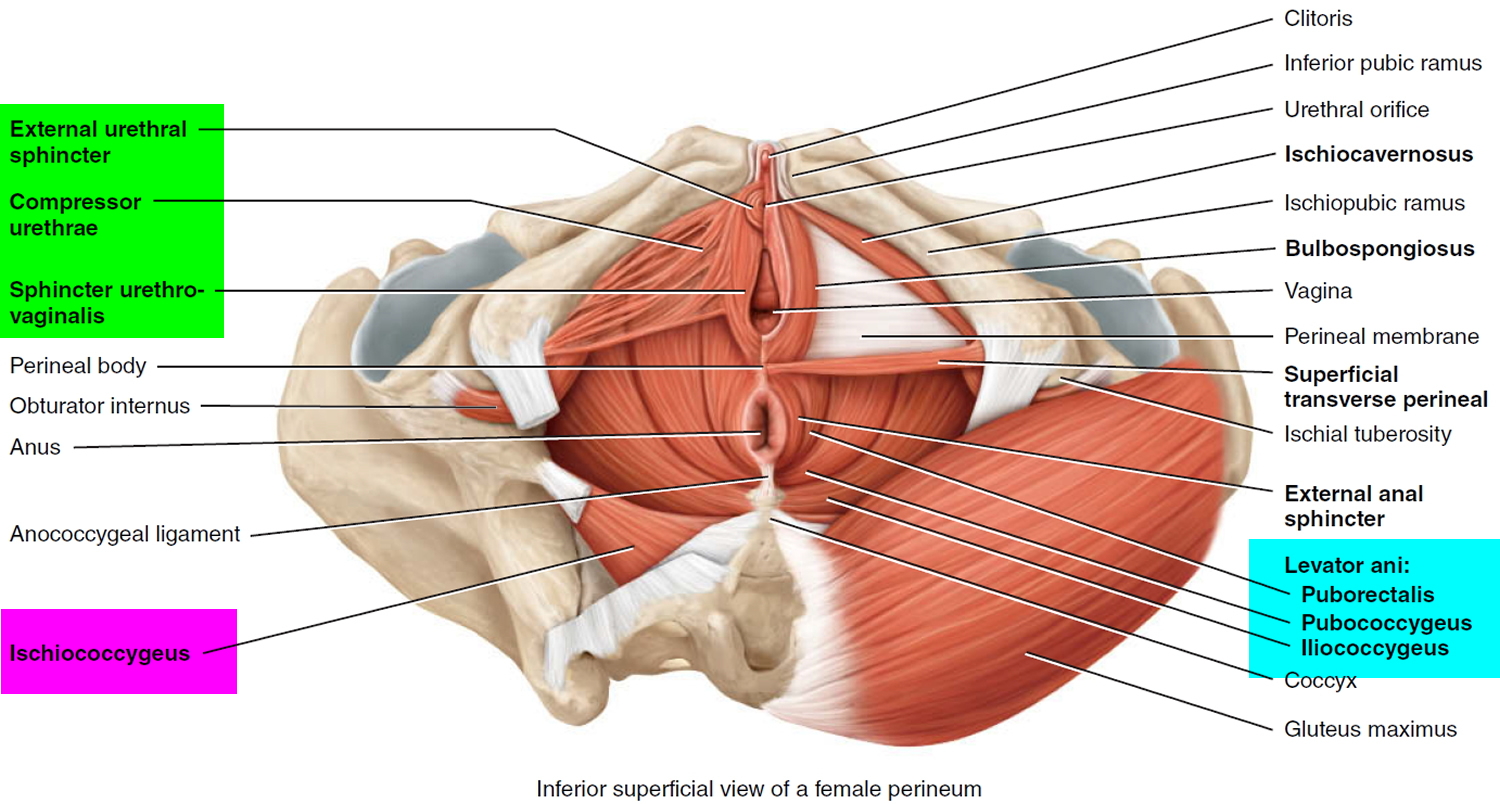 Levator ani syndrome is characterized by recurrent dull aching pain, pressure or discomfort in the region of the rectum, sacrum, and coccyx. The pain typically gets worse on sitting and resolves by standing or lying down. The symptoms of levator syndrome may also be increased by trauma, stress, long distance travels, parturition, surgical procedures (e.g. low anterior resection, hysterectomy), sexual intercourse and defecation.

The diagnosis of levator ani syndrome is suggested primarily by the clinical history, physical examination, and the exclusion of other disorders that can produce recurrent or chronic proctalgia. A
multinational committee on functional anorectal disorders defined the Rome II criteria for diagnosis of levator ani syndrome in a consensus document on functional gastrointestinal disorders in
1999 (see below) 13).

According to a review article by Salvati 18), digital massage of the levator ani muscles, from anterior to posterior, in a firm manner to tolerance at 3–4 week intervals will alleviate symptoms. The affected side if unilateral, or both if bilateral, should be massaged up to 50 times depending on the patient’s tolerance. The most frequent reason for inadequate massage is failure to reach high enough in the rectum to palpate the levator 19).

In a case series of 316 patients with levator ani syndrome, digital massage of the levator ani muscles in conjunction with sitz baths and diazepam, was reported to bring good or moderate pain relief in 87% patients 21). However, the addictive potential of diazepam decreased the enthusiasm of the clinicians to use it to treat chronic levator ani syndrome.

Biofeedback was a treatment modality introduced by some clinicians to train the minds of patients with levator ani syndrome to relax their levator ani muscles, thereby breaking the spastic cycle. Three cohort studies have shown that biofeedback could achieve pain relief or improvement in 34.7% (follow up period not mentioned) 29), 42.9% (mean follow up 15 months) 30) and 87.5% (mean follow up 12.8 months) 31) of patients with levator ani syndrome. Again, none of these studies were controlled. No undesirable side effects of electrogalvanic stimulation and biofeedback have been reported in the literature.

A more recent cohort study 32) compared the outcomes of two treatment modalities: local injection therapy of a mixture of triamcinolone acetonide and lidocaine into the maximal tender point of the arcus tendon in the levator ani muscles, and electrogalvanic stimulation therapy. Patients in the local injection group showed better results in pain score at the 1 month, 3 months and 6 months follow up. There were no statistically significant differences in pain score between the two therapy groups at 12 months follow up 33). The better short term result of the local injection therapy suggested that inflammation of the arcus tendons of the levator ani muscles (tendinitis hypothesis) might also have a role in the cause of levator ani syndrome. The authors pointed out that since there was a low subjective response of patients for complete pain relief in both treatment groups, this study could not positively conclude that the tendinitis hypothesis is the more reliable pathophysiology of levator ani syndrome 34).

A case series 35) reported that surgical division of the puborectalis muscle resulted in a high incidence of incontinence for liquid or gas, and therefore this surgical treatment should not be recommended due to such an undesirable side effect. 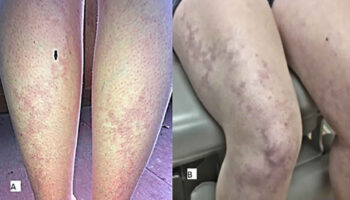