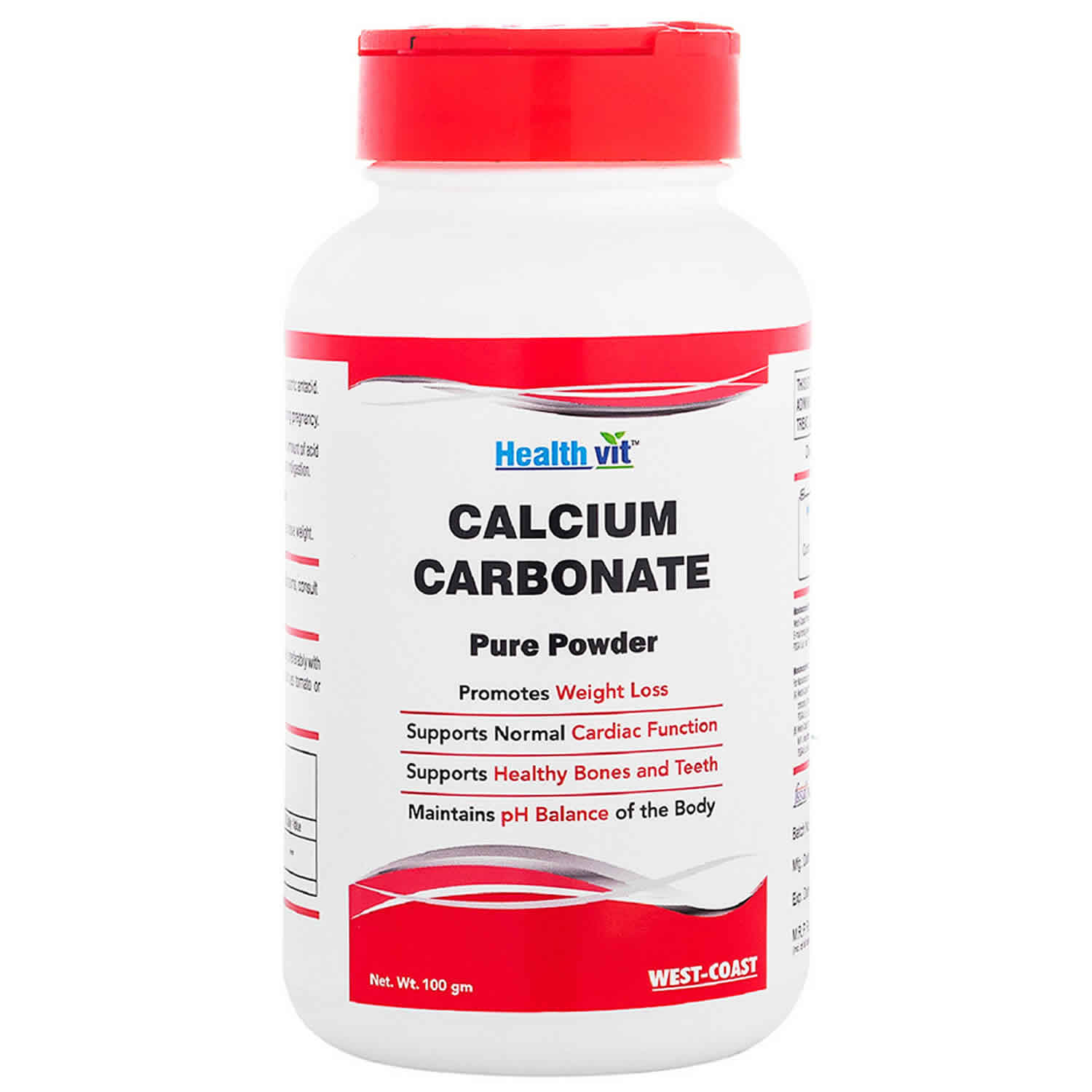 Milk-alkali syndrome is a condition in which there is a high level of calcium in the body (hypercalcemia). This causes a shift in the body’s acid/base balance toward alkaline (metabolic alkalosis). As a result, there can be a loss of kidney function.

Milk-alkali syndrome is almost always caused by taking too many calcium supplements, usually in the form of calcium carbonate.

A high level of vitamin D in the body, such as from taking supplements, can worsen milk-alkali syndrome.

Calcium deposits in the kidneys and in other tissues can occur in milk-alkali syndrome.

If you use calcium-containing antacids often, tell your provider about digestive problems. If you are trying to prevent osteoporosis, do not take more than 1.2 grams of calcium per day unless instructed by your doctor.

In the beginning, milk alkali syndrome usually has no symptoms (asymptomatic). When symptoms do occur, they can include:

Hypercalcemia can cause stomach upset, nausea, vomiting and constipation.

Hypercalcemia can interfere with the way your brain works, resulting in confusion, lethargy and fatigue. It can also cause depression.

Milk alkali syndrome complications can include:

Because milk alkali syndrome can cause few, if any, signs or symptoms, you might not know you have the disorder until routine blood tests show a high level of blood calcium.

Calcium deposits within the tissue of the kidney (nephrocalcinosis) may be seen on:

Other tests used to make a diagnosis may include:

An elevated serum calcium level should initiate a workup that includes the possibility of milk-alkali syndrome. Serum calcium levels can range from a mild elevation to a severe, life-threatening elevation of higher than 18 mg/dL.

Serum calcium levels must be interpreted with regard to serum albumin levels, although use of the formula for correction of calcium for hypoalbuminemia is validated only in cirrhosis of the liver. Clearly, this correction is not valid during pregnancy or critical illness. Ionized calcium is useful to confirm true, physiologic elevated calcium.

Serum phosphorus concentration can be elevated in milk-alkali syndrome due to a low parathyroid hormone (PTH) level, although this finding is less prevalent in the present era than it was when ingestion of milk and bicarbonate caused the syndrome.

The product of serum calcium and phosphorus is an important predictor of the risk of metastatic calcification.

Parathyroid hormone (PTH) is suppressed to below normal in patients with milk-alkali syndrome. The 4 important caveats in the measurement of serum PTH are as follows:

As mentioned in the above list, the timing of measurement of PTH is critical, because in milk-alkali syndrome, but not in other forms of hypercalcemia, vigorous treatment of hypercalcemia with saline diuresis and loop diuretics may lead to hypocalcemia. This occurs within the first few days of treatment and is associated with a suppressed PTH level. With hypocalcemia, however, PTH will rise and may reach levels above the reference range. PTH levels should be determined before or at the initiation of treatment. If serum PTH is measured after treatment has started, the levels will be unpredictable and the results will be confusing.

Parathyroid hormone-related peptide (PTHrP) is produced by squamous cell malignancies of the lung or head and neck, as well as by renal cell cancers, resulting in a humeral hypercalcemia. Most of these tumors are clinically apparent, and the hypercalcemia is noted incidentally. No immunologic cross-reactivity occurs with the use of a high-quality PTH assay; ie, the serum level of PTH is suppressed.

Total calcium can be corrected for serum albumin. Every change in albumin of 1g/dL results in a change of 0.8mg/dL in serum calcium. As noted above, this calculation is known to be accurate in patients with low albumin from liver disease. In other situations, it may not be correct; the calculation has been proven to be inaccurate during pregnancy and critical illness.

Multiple myeloma may cause hypercalcemia. This disorder occasionally is suggested by an elevation in the serum globulin.

Kidney function can range from normal to severely compromised in patients with milk-alkali syndrome. Severe renal disease may alter the approach to therapy, because intravenous infusion of large amounts of saline may not be possible due of volume overload.

If the clinical and laboratory picture is suggestive, adrenocortical function should be evaluated in a provocative manner, such as with an adrenocorticotropic hormone stimulation test. A single serum cortisol level is rarely useful in the diagnosis of adrenal insufficiency.

Additional tests used in determining or excluding the presence of milk-alkali syndrome include the following:

The only care required is discontinuation of calcium carbonate or reduction of the dose to no more than 1200-1500mg of elemental calcium daily. In most patients, calcium supplementation should be changed to a form of calcium other than calcium carbonate. Thus, absorbable alkali is avoided.

The patient should be admitted to the hospital. Saline diuresis, produced by infusion of large volumes of intravenous isotonic sodium chloride solution, is the treatment of choice. Further calciuresis can be induced by treatment with intravenous loop diuretics, although the utility of loop diuretics for hypercalcemia has been questioned 1.

The typical patient is volume depleted; therefore, volume should be replaced with saline prior to institution of diuretic therapy. Care should be taken to not induce volume depletion with the diuretics, because this may worsen the hypercalcemia.

Calcium carbonate should be stopped to resolve the pathophysiology that produced the hypercalcemia. As stated previously, however, patients with milk-alkali syndrome may become transiently hypocalcemic during treatment with intravenous saline and intravenous diuretics.

Because laboratory studies such as PTH measurements will not have returned to normal when therapy is instituted, the serum calcium level must be monitored closely.

If hypocalcemia develops in the course of treatment, this usually can be treated with oral calcium supplementation. A calcium source without absorbable alkali, such as calcium citrate, is preferred. Rarely, intravenous calcium might be required to treat severe hypocalcemia.

A low-calcium, low-phosphorus diet is required during hypercalcemia. No activity restrictions are necessary.

Milk alkali syndrome is often reversible if kidney function remains normal. Severe prolonged cases may lead to permanent kidney failure requiring dialysis. Reports indicate that some patients have been admitted with hypercalcemia several times before the diagnosis was made. A complete history of all medication use, including over-the-counter (OTC) medications, should prevent milk-alkali syndrome from escaping detection.

Once calcium carbonate is no longer being ingested and hypercalcemia has been treated acutely, further care specifically directed at the milk-alkali syndrome is not necessary.

Milk-alkali syndrome almost never results in death, but a significant number of patients may be left with permanent renal impairment. That is, chronic renal disease may result from milk-alkali syndrome. In reports from the last several years, 20 of 57 patients studied had a follow-up serum creatinine level of more than 1.5 mg/dL (see the Table below). Patients may have severe mental status changes that include obtundation and coma, especially as serum calcium levels rise higher than 15 mg/dL.