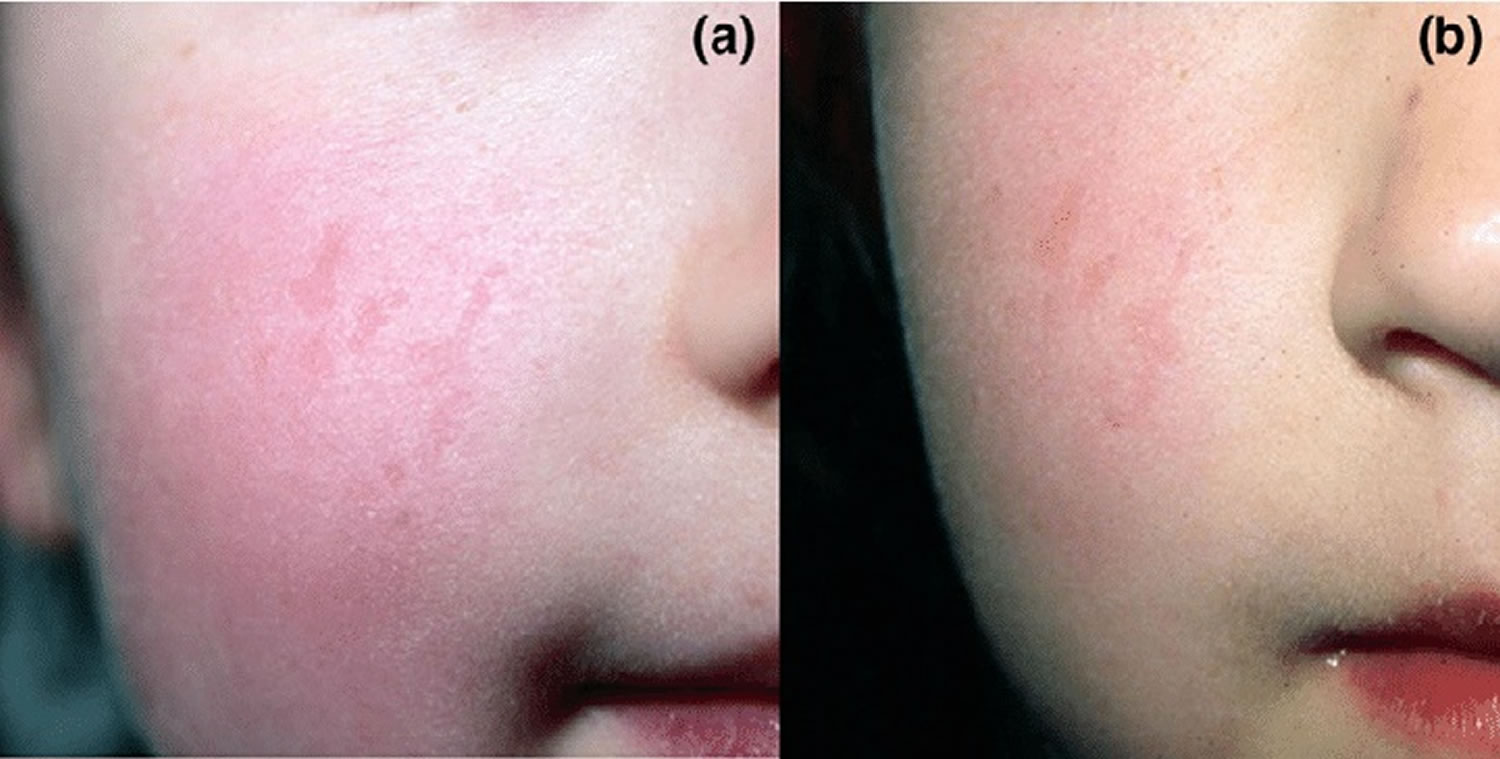 Pseudoporphyria refers to a photodistributed vesiculo-bullous disorder with clinical and histologic features resembling true cutaneous porphyria (porphyria cutanea tarda, erythropoietic porphyria and variegate porphyria), but without the accompanying biochemical porphyrin abnormalities 1). In contrast to these true porphyrias, in pseudoporphyria facial hypertrichosis, milia, hyperpigmentation and sclerodermoid skin changes are not observed. Pseudoporphyria is not a true porphyria, but instead secondary to drugs or occasionally dialysis for chronic renal failure 2) or sunbeds. Pseudoporphyria was initially described in 1975, referring to chronic renal failure patients with a porphyria cutanea tarda-like bullous disorder. Since then, pseudoporphyria has been attributed to various medications, ultraviolet (UV) A radiation, and excessive sun exposure. The most common cause of pseudoporphyria are non‐steroidal anti‐inflammatory drugs (NSAIDs), especially naproxen and nabumetone. Oxaprozin, ketoprofen, mefenamic acid and diflunisal are also reported causes. Other drugs reported to induce pseudoporphyria include nalidixic acid, tetracyclines including minocycline, bumetanide, furosemide, isotretinoin and dapsone.

Overall, most cases of non‐steroidal anti‐inflammatory drug (NSAIDs)-induced pseudoporphyria occur in children, with reports of incidences up to 11.4% in children taking NSAIDs for juvenile idiopathic arthritis (JIA) 3). Naproxen is the most common culprit, and it is routinely used in the treatment of children with JIA and associated rheumatologic diseases due to its high tolerability and long-half life. Pseudoporphyria has been found to occur, on average, 1.5 years after treatment with naproxen, The skin on the face is most commonly involved, and typically displays 10 or fewer vesicular lesions. Additionally, it has been found that JIA disease activity as indicated by low hemoglobin level, increased white blood cell count, and elevated ESR may be risk factors for development of pseudoporphyria.

Pseudoporphyria skin signs include skin fragility and photosensitivity. Tense blisters form at the sites of minor trauma on sun exposed skin, bursting early to leave scabs and erosions. The blisters are most often seen on the hands and feet. They sometimes heal with some scar formation and tiny white cysts under the skin (milia). A sunburn type rash may also occur.

In drug‐induced and sunbed‐related pseudoporphyria, the key to management is to remove the provoking factor by stopping the relevant drug or sunbed usage. However, symptoms may continue for several months after the discontinuation of a causative drug, and any scarring persists. Dialysis‐related pseudoporphyria generally persists until renal transplantation removes the need for dialysis 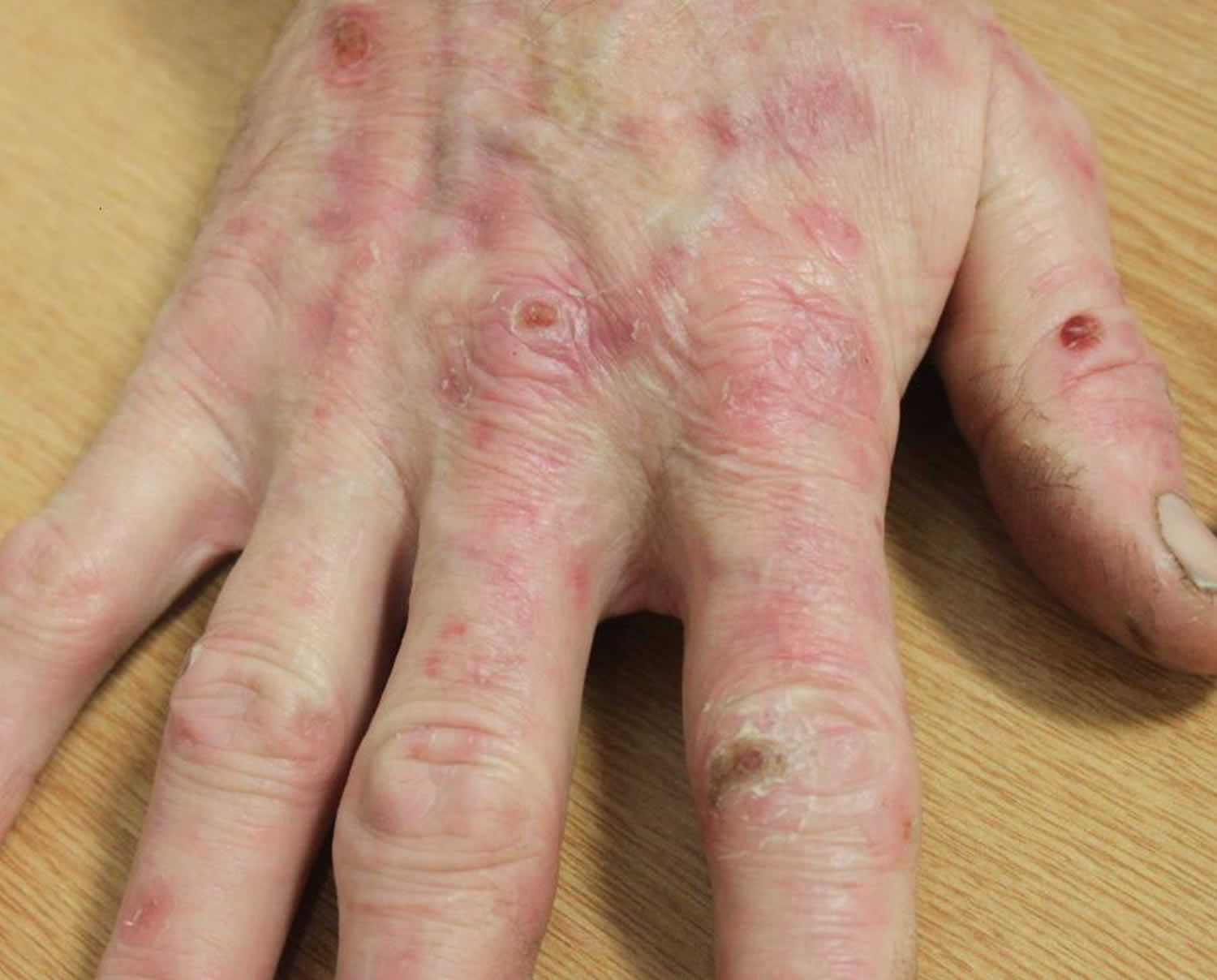 Foonote: Fragile blisters on sun-exposed sites of hands. This had been caused by Naproxen.

Footnote: Clinical features of pseudoporphyria. (a) A few irregularly shaped, slightly depressed, erythematous scars on the right cheek of a 3-year-old girl with juvenile idiopathic arthritis with early-onset pauciarticular subtype. These lesions appeared 14 months after the start of naproxen. (b) Nine months after discontinuation of naproxen the scars are still visible although slightly less depressed.

Pseudoporphyria is generally due to drugs or other agents which interact with sunlight to cause a phototoxic reaction in the skin. These include:

Pseudoporphyria may be provoked by:

Just as in porphyria cutanea tarda, evidence indicates that UV light is a necessary factor in the development of pseudoporphyria, especially given the distribution of lesions in photoexposed areas. Because of the association with photosensitizing drugs, excessive sun exposure, tanning beds, and PUVA (psoralen and ultraviolet A) phototherapy, the action spectrum of UV light in pseudoporphyria appears to be in the UVA range. Even with normal porphyrin levels, a phototoxic reaction can occur in the presence of dermally penetrating UVA.

The lesions of tanning bed-induced pseudoporphyria occur most frequently on the dorsal hands, but other photodistributed areas such as the knees, pretibial surfaces, feet, and upper chest can also be involved. Although tanning bed exposure has independently been linked with pseudoporphyria, interestingly enough, many of the reported cases have involved patients who concurrently took medications that are known inducers of pseudoporphyria, such as NSAIDs, furosemide, tetracyclines, or oral contraceptives.

Medications may directly cause phototoxic reactions or may release oxygen free radicals. Additionally, medications such as retinoids, NSAIDs, and nalidixic acid may lower the threshold for UVA effects by being photosensitizers. Repeated endothelial damage may cause increased vascular permeability and result in blister formation.

Cross-reactions between causative drugs may also exist. One notable association has been that seen with the loop diuretics torsemide and furosemide. The persistence of lesions after switching from torsemide to furosemide treatment and the disappearance of these lesions after altogether stopping furosemide treatment suggests a cross-reaction between the two drugs. This may be due to the fact that both drugs belong to the sulfamide group of diuretics, sharing similar chemical structures. In children, however, the majority of cases of pseudoporphyria have been associated with naproxen.

Fluorinated quinolone antibiotics such as ofloxacin have been shown to affect screening for urinary porphyrins, resulting in a 20-fold increase in these levels. A 2-fold increase in urinary porphyrins has been observed with ciprofloxacin and norfloxacin. Additionally, since these agents can induce photosensitivity, this may lead to a false-positive diagnosis of porphyria cutanea tarda.

Reports of successful treatment of hemodialysis-associated pseudoporphyria with N-acetylcysteine suggest that oxygen free radicals may be important mediators in this subset of patients. Due to reduced circulating levels of glutathione in patients with end-stage renal disease, they are especially prone to oxidative stress, a factor which may increase their suspecitbility to the adverse effects of UV light exposure even at low or normal porphyrin levels. In the setting of chornic renal failure, pseudoporphyria may also be due to the additive effect of UVA exposure and inadequate renal clearance of photosensitive drugs.

Additionally, end-stage renal disease patients may actually have abnormal porphyrin profiles due to impaired excretion (rather than uroporphyrinogen decarboxylase deficiency) of porphyrins, and this is likely to contribute to the increased photosensitivity and subsequent blistering. Estimates suggest that pseudoporphyria occurs in 1.2-1.8% of end-stage renal disease patients on hemodialysis, and very rarely in patients on peritoneal dialysis. Interestingly, patients on hemodialysis tend to have higher plasma uroporphyrin levels than those patients on peritoneal dialysis, which may account for the higher incidence of pseudoporphyria in hemodialysis patients.

Other proposed factors that can elicit pseudoporphyria in patients with end-stage renal disease on hemodialysis include diuretics, aluminum hydroxide, hemosiderosis, silicone particles, erythropoietin, and polyvinyl choloride dialysis tubing. It can be difficult to establish the diagnosis of pseudoporphyria distinct from porphyria cutanea tarda, because porphyria cutanea tarda concurrent with chronic renal failure can also occur. This is especially complicated by the known higher incidence of asymptomatic serum porphyrin abnormalities. Because of the difficulties encountered in the setting of hemodialysis, plasma porphyrins and fecal porphyrins should also be evaluated in patients with chronic renal failure.

The clinical findings of pseudoporphyria may be identical to or closely resemble those ofporphyria cutanea tarda. Sun-exposed skin may present with vesicles, bullae, skin fragility, milia, and scarring. The most commonly affected sites are the dorsal hands and digits (see Figure 1), but the extensor legs, upper chest, and face may also be involved. In contrast to porphyria cutanea tarda, hypertrichosis, hyperpigmentation, sclerodermoid changes, and dystrophic calcifications are not common. Children may present with facial scarring resembling erythropoietic protoporphyria.

Making the diagnosis of pseudoporphyria requires taking a careful history, including UV light exposure, current or prior medications, medical history, and family history.

If there is clinical doubt, biochemical tests will be done to exclude true cutaneous porphyria (porphyria cutanea tarda, erythropoietic protoporphyria, epidermolysis bullosa acquisita, bullous pemphigoid, and bullous lupus erythematosus). This may include blood, urine and feces samples. By definition, porphyrin assays of red blood cells, plasma, urine, and feces are normal in pseudoporphyria.

Phototesting can be done to confirm to confirm a phototoxic action of the suspected agent.

It is important to withdraw the suspected agent where possible and avoid unnecessary exposure to strong light.

Sun protection measures may include UVB and UVA blocking sunscreens.

Symptoms usually resolve within several weeks but sometimes they are persistent.

In a study, active pseudoporphyria lesions were still seen for up to 3 months after withdrawal of naproxen 8). Children and parents should be made aware of this also. Girschick and coworkers 9) observed ongoing skin fragility up to 6 months after cessation of naproxen intake. Furthermore, Levy and colleagues 10) and Allen and coworkers 11) suggested that the first manifestation of pseudoporphyria can occur after drug discontinuation. In our study, no first manifestations of pseudoporphyria were observed after termination of naproxen therapy. Special topical treatments or skin care do not seem necessary because most scars were no longer visible after 1 year. Only rarely did skin lesions persist for up to 4 years. Lang and Finlayson 12) reported fading but not complete disappearance of scars 1 year after the pseudoporphyria episode.

Despite the difficulty in treating renal failure patients, the therapeutic approach should begin with the discontinuation of suspected agents, switch to an alternate regimen, and administration of N-acetylcysteine when end-stage renal disease on or off hemodialysis is a known co-morbidity. Barrier protection against UVA wavelengths should be a lifelong physical intervention for patients with a history of pseudoporphyria.

Once the offending agent has been discontinued, the prognosis for pseudoporphyria is good. It may take several months for skin lesiosn to resolve, and some patients are left with permanent scarring. This is especially true in the setting of drug-induced porphyria. No further monitoring, follow-up, or maintenance therapy is necessary once the clinical symptoms have resolved. Future avoidance of precipitating drugs and UVA light is, however, critical. 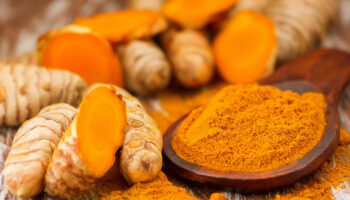 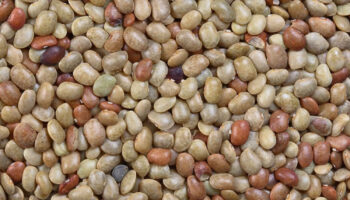 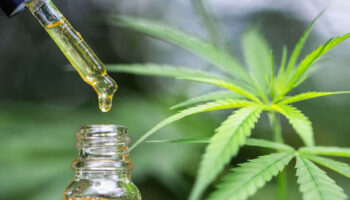 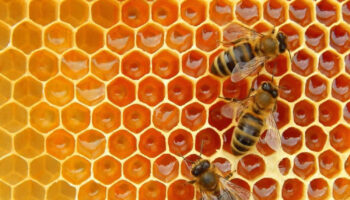 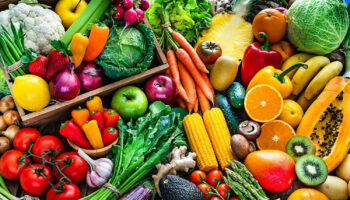