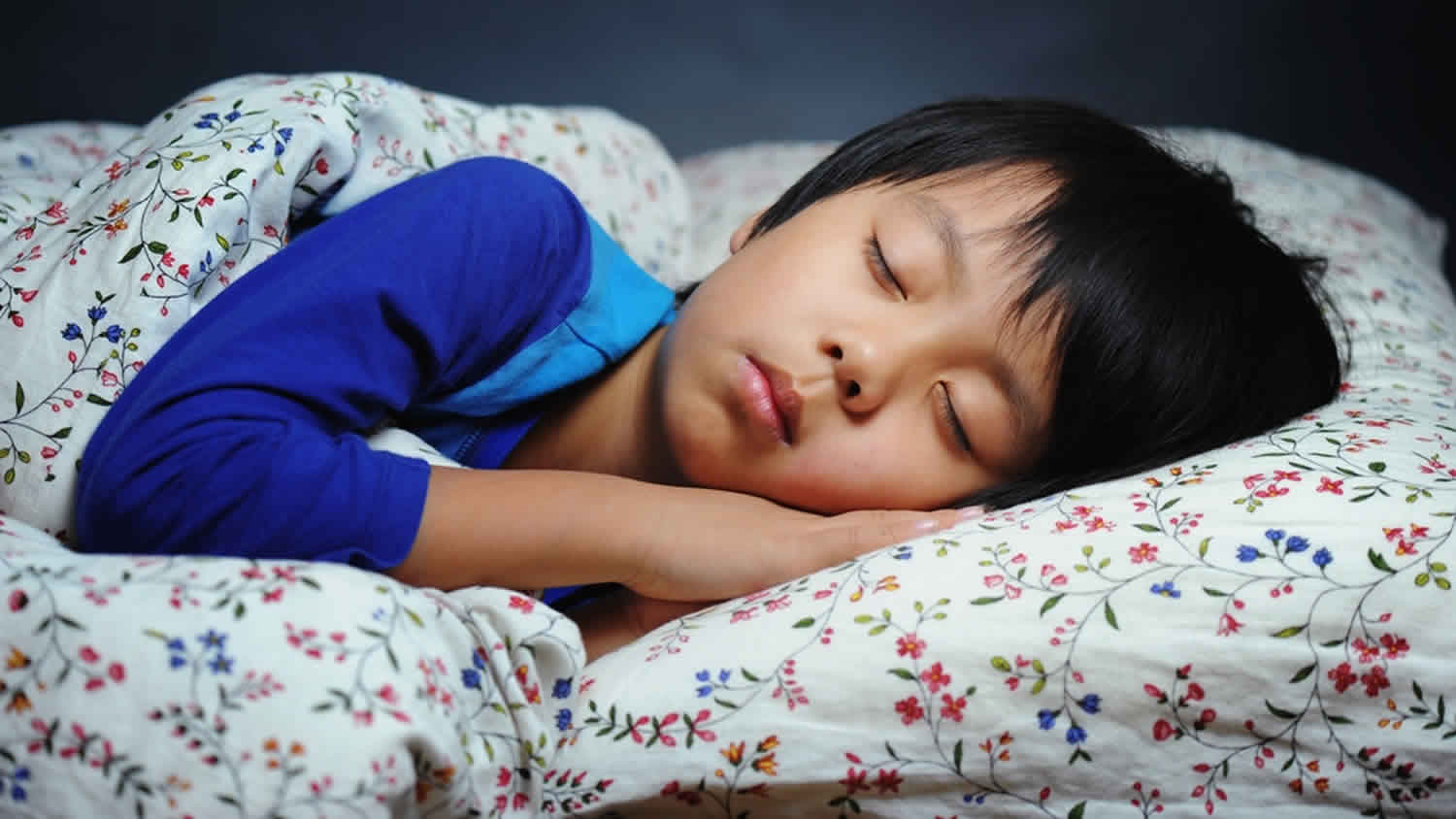 Following are the three types of rhythmic movement disorder 6):

The noises can greatly distress other family members. It is normal for a parent to be concerned. No cases of serious injury caused by rhythmic movement disorder have been found. It is important for parents to discuss the child’s actions with other caretakers, family members, or baby sitters.

Episodes often occur when the child is almost asleep. They may also occur at any point in the night. At times, they may even happen during quiet activities when the child is awake. He or she may be listening to music or riding in a car.

The rate may vary, but the actions are rapid. One or two motions tend to occur every one or two seconds. An episode will often last up to 15 minutes. The motions may stop when a noise, movement or voice disturbs the child. Children who are old enough to talk will usually not recall the event in the morning.

These actions are common in normal infants and children. These motions alone do not qualify as a disorder. It is only a disorder if the actions severely injure the child or greatly disturb his or her sleep.

The relationship with a previous sleep related rhythmic movement disorder in infancy or with other sleep disturbances is unclear 15).

At 18 months of age, the overall rate drops to 33%. It commonly goes away by the second or third year of life. By five years of age, the rate is only 5%.

It seems to occur at the same rate in both boys and girls. It may be more likely to occur among family members. One study found that children with body rocking had a higher level of anxiety.
rhythmic movement disorder has been rarely reported in teens and adults. The condition may appear at an older age due to an injury to the central nervous system. In older children or adults, these actions may be related to one of the following:

In most of these cases, the motions are not sleep related. They tend to occur when the person is awake.

Your child may have rhythmic movement disorder if:

It is also important to know if there is something else that is causing your child’s sleep problems. They may be a result of one of the following:

Most children who display these actions do not need help. It is a common part of the way their sleep process develops. Talk about your concerns with your child’s doctor. You should see a sleep specialist if the motions injure your child or keep him or her from sleeping well.

No tests are needed to detect rhythmic movement disorder in most children. Your doctor may have your child do an overnight sleep study if the motions are severe. This study is called a polysomnogram. It charts your child’s brain waves, heart beat, and breathing as he sleeps. It also records how his or her arms and legs move. This will also show if there are other disorders, such as sleep apnea, that are causing the sleep problems.

The best sleep study will also record your child’s sleep on video. This will help show if your child moves or does anything unusual during the night.

In adults, experts recommend the investigation of sleep-related breathing patterns by means of a full video-polysomnography in all adults with sleep related rhythmic movement disorder, particularly in those with a new-onset disorder or a recent aggravation, as well as in those whose rhythmic movement events tend to occur also in consolidated sleep 16).

Medications such as clonazepam may be prescribed if the movements are disturbing the child, interfering with the child’s sleep or causing injuries 17).