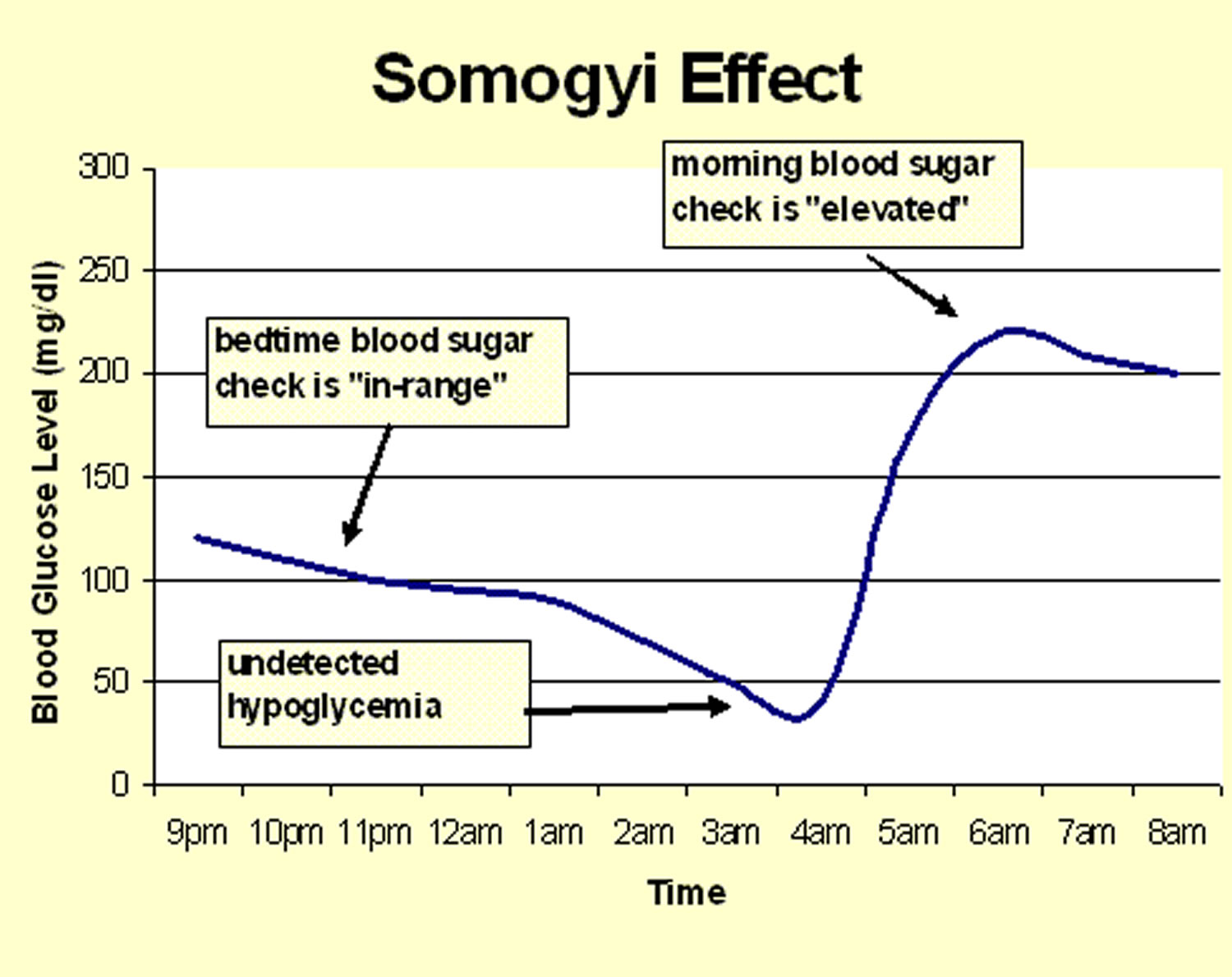 What is Somogyi effect

Somogyi effect also known as post-hypoglycemic hyperglycemia, Somogyi phenomenon or chronic Somogyi rebound, describes a rebound high blood glucose (rebound hyperglycemia) level first thing in the morning in response to low blood glucose at nighttime, often induced by excess insulin or inadequate calorie intake with insulin therapy 1). Somogyi effect may follow an untreated hypoglycemic episode during the night and is caused by the release of stress hormones. Amongst those people with diabetes who manage their blood glucose using insulin injections, this may take the form of high blood sugar in the morning due to an excess amount of insulin during the night. Somogyi effect was the most common cause of fasting hyperglycemia in type 1 diabetes patients with poor glycemic control 2). Exclusion of overnight hypoglycemia by use of continuous glucose monitoring is an effective way of ruling this out when evaluating early morning hyperglycemia. However, the Somogyi effect is still a matter of debate for some authorities.

Morning hyperglycemia in patients with type 1 diabetes may be caused by the Dawn phenomenon, the Somogyi effect or poor glycemic control, diagnoses that lead to different clinical management in each case. Poor glycemic control in the overall picture of diabetes is evident by the persistent elevation of blood glucose levels, without an obvious prominence of early morning hyperglycemia.

The Somogyi phenomenon was named after a Hungarian-born professor called Dr. Michael Somogyi. He prepared the first insulin treatment given to a child with diabetes in the USA, and also showed that too much insulin would make diabetes management unstable and more difficult.

Somogyi theorized that prolonged levels of untreated hypoglycemia could lead to stress due to low blood sugar and a high blood sugar levels rebound.

This is a defensive response by the body as it released endocrine hormone glucagon, backed up by the stress hormones cortisol and epinephrine.

This means an instant increase in blood glucose and stress hormones cause insulin resistance for several hours, and this in turn leads to elevated blood sugar.

Somogyi phenomenom is avoidable in several ways. Firstly, intense blood glucose testing allows the individual experiencing Somogyi effect to detect and then prevent the circumstances leading to it.

Night testing of blood glucose levels is also important, and adjusting insulin in response may also be appropriate.

Somogyi rebound can be a challenge to avoid. The need to keep blood sugar levels stable whilst still adjusting insulin to take account of a complex lifestyle involving stress and exercise can be really difficult.

Hyperglycemia can be serious if:

In the short term

Ketoacidosis is a dangerous complication that mainly affects people with type 1 diabetes but can also affect some people with type 2 diabetes that are dependent on insulin. The risk of ketoacidosis becomes significant if blood glucose levels rise above 15 mmol/l (270 mg/dl).

There is a higher risk of ketoacidosis if a dose of insulin is missed or during periods of illness.

A dangerous complication known as hyperosmolar hyperglycemic nonketotic syndrome can affect people with diabetes if blood glucose levels remain very high, above 33 mmol/l (600 mg/dl) for an extended period of time.

In the longer term

Regularly having high blood glucose levels for long periods of time increases the risk of organ damage occurring which can lead to health problems that are commonly referred to as the long term complications of diabetes.

Try to keep as close to the HbA1c target of 48 mmol/mol (6.5%) as this will reduce the chances of developing diabetes complications.

When aiming to achieve or get close to this target, ensure you do not put yourself at a high risk of regular or severe hypos.

Is Somogyi phenomenon the same as Dawn phenomenon?

No, although they are often confused by healthcare professionals 3).

The Dawn effect or Dawn phenomenon, is a morning rise in blood sugar which occurs as a response to waning levels of insulin and a surge in growth hormones 4). The Dawn phenomenon differs from the Somogyi effect in that it is not preceded by an episode of hypoglycemia 5).

The Dawn phenomenon, and more recently the extended Dawn phenomenon (persistence of hyperglycemia into the later morning hours), have been studied extensively with numerous articles published on the subject. Both entities are responsible for morning glucose elevations which are difficult to control. The Dawn phenomenon has been documented in both type 1 and type 2 diabetes and has been demonstrated in all age groups, even type 2 diabetics over 70 years of age. For both type 1 and type 2 diabetes mellitus, prevalence is estimated to exceed 50 percent 6). This obviously affects a large patient population over a wide age range, and the Dawn phenomenon will be an important consideration for any clinician who manages diabetic patients.

Studies in nondiabetic populations have shown that blood glucose, and plasma insulin levels remain steady through the night, with only a small increase in insulin secretion before dawn, which serves to depress hepatic glucose production. Hyperglycemia is prevented by this physiologic surge of insulin. Hence, the Dawn phenomenon does not occur in nondiabetic subjects because they can secrete normal amounts of insulin to prevent it. In type 1 diabetics, nocturnal spikes of growth hormone are the most likely mechanism to explain the Dawn phenomenon, as growth hormone exerts insulin-antagonistic effects 7). Furthermore, exogenous insulin activity frequently begins to wane during the early morning hours (depending on the type of insulin and route of administration), so there is not enough opposition to hepatic activity to prevent hyperglycemia. Type 2 diabetics are more likely affected by early morning dysregulation of hepatic glucose production because of the inability to produce compensatory insulin secretion 8).

When the presence of the Dawn phenomenon is detected, especially when associated with the extended Dawn phenomenon, an individual patient should be considered for earlier and more aggressive control of glucose. The prevention of long-term sequelae by minimizing exposure to hyperglycemia is key early in the disease process. Optimal insulin therapy is important in type 1 diabetes, but also in type 2 diabetes. Oral hypoglycemic agents have failed to show adequate control of the Dawn phenomenon, while insulin therapy has been shown much more effective.

Management of morning hyperglycemia should be a part of the overall diabetes control strategy. Lifestyle modification is an important component to be considered. Better control of morning glucose levels has been demonstrated by increasing the amount of exercise in the evening and increasing the protein to carbohydrate ratio of the evening meal. Consuming breakfast is also very important. While it seems counterintuitive, an early morning meal serves to decrease the secretion of insulin-antagonistic hormones 13). 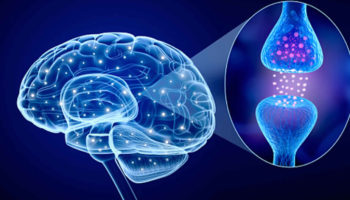 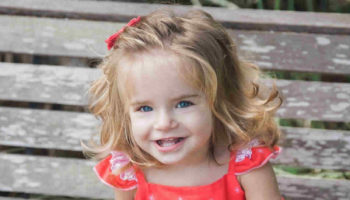 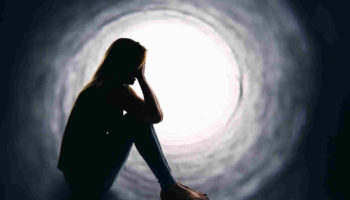