What is msg in food 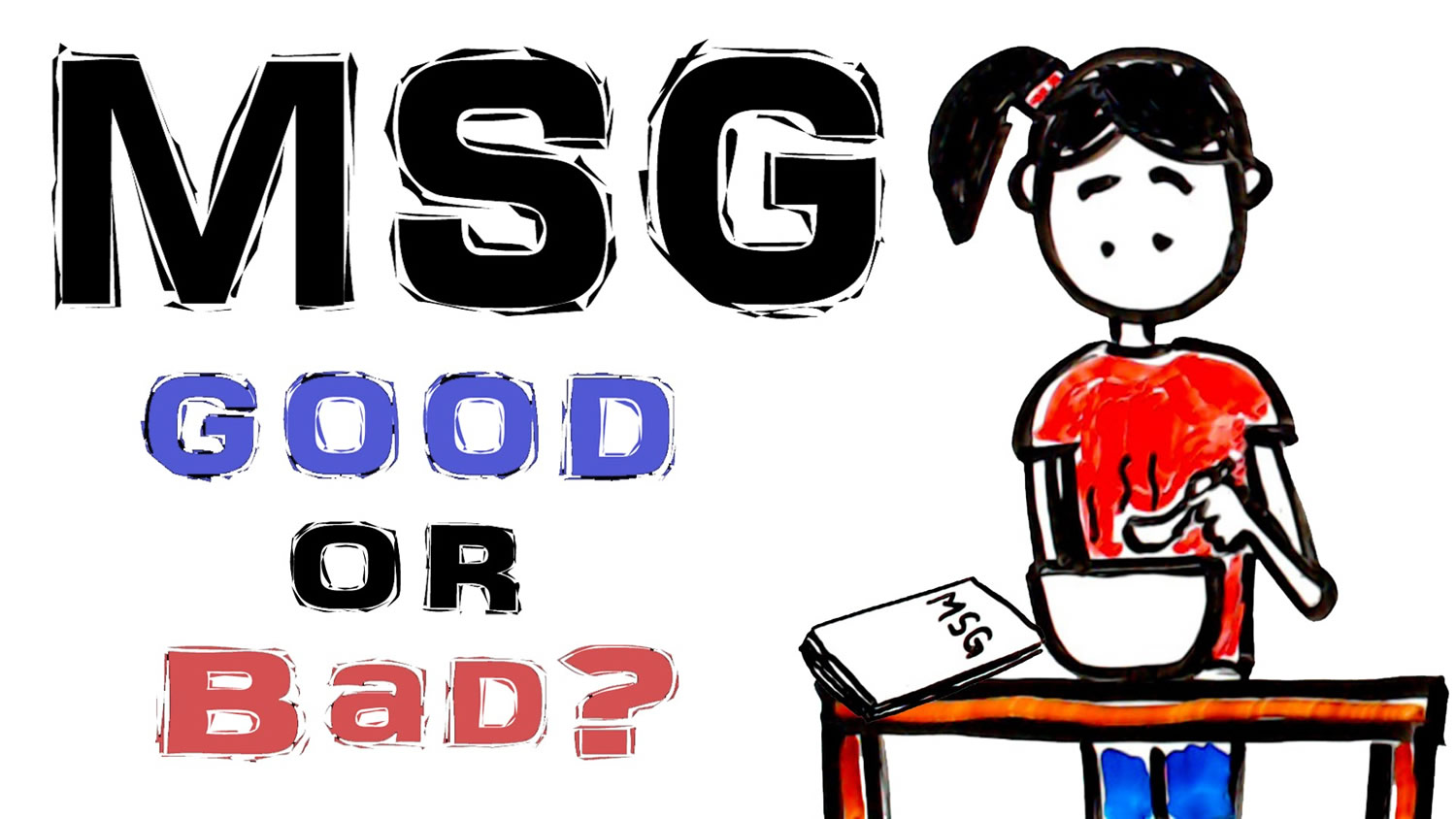 What is msg in food

Other names for MSG:

How is MSG made ?

MSG (monosodium glutamate) occurs naturally in many foods, such as tomatoes and cheeses. People around the world have eaten glutamate-rich foods throughout history. For example, a historical dish in the Asian community is a glutamate-rich seaweed broth. In 1908, a Japanese professor named Kikunae Ikeda was able to extract glutamate from this broth and determined that glutamate provided the savory taste to the soup 4). Professor Ikeda then filed a patent to produce MSG (monosodium glutamate) and commercial production started the following year.

Is MSG safe to eat ?

Does “glutamate” in a product mean it contains gluten ?

No—glutamate or glutamic acid have nothing to do with gluten 7). A person with Celiac disease may react to the wheat that may be present in soy sauce, but not to the MSG (monosodium glutamate) in the product.

What’s the difference between MSG and glutamate in food ?

How can you know if there is MSG in your food ?

The FDA requires that foods containing added MSG (monosodium glutamate) list it in the ingredient panel on the packaging as monosodium glutamate. However, MSG (monosodium glutamate) occurs naturally in ingredients such as hydrolyzed vegetable protein, autolyzed yeast, hydrolyzed yeast, yeast extract, soy extracts, and protein isolate, as well as in tomatoes and cheeses 9). While the FDA requires that these products be listed on the ingredient panel, the agency does not require the label to also specify that they naturally contain MSG. However, foods with any ingredient that naturally contains MSG cannot claim “No MSG” or “No added MSG” on their packaging. MSG also cannot be listed as “spices and flavoring.”

Has there any adverse event reported to the FDA associated with MSG ?

Over the years, the FDA has received reports of symptoms such as headache and nausea after eating foods containing MSG (monosodium glutamate) 10). However, the FDA were never able to confirm that the MSG caused the reported effects 11).

These adverse event reports helped trigger the FDA to ask the independent scientific group Federation of American Societies for Experimental Biology to examine the safety of MSG in the 1990s. FASEB’s report 12) concluded that MSG is safe.

The FASEB report identified some short-term, transient, and generally mild symptoms, such as 13):

In a double-blind placebo-controlled, randomized study involving subjects who self-identified as being MSG-sensitive 15):757–762. https://www.ncbi.nlm.nih.gov/pubmed/9215242)). A positive response to challenge was defined as the reproduction of > of 2 of the specific symptoms in a subject ascertained on prechallenge interview. Sixty-one subjects entered the study. On initial challenge with 5 g MSG, 18 (29.5%) responded to neither MSG nor placebo, 6 (9.8%) to both, 15 (24.6%) to placebo, and 22 (36.1%) to MSG. Rechallenge with placebo and increasing dose of MSG from 1.25 g, 2.5 g and 5 gm MSG, revealed an apparent threshold dose for reactivity of 2.5 gm MSG. Headache, muscle tightness, numbness/tingling, general weakness and flushing occurred more frequently after MSG than placebo ingestion.

However, a typical serving of a food with added MSG contains less than 0.5 grams of MSG. Consuming more than 3 grams of MSG without food at one time is unlikely 16).

What is the Chinese restaurant syndrome ?

Chinese restaurant syndrome is a set of symptoms that some people have after eating Chinese food 17).

A food additive called monosodium glutamate (MSG) has been blamed for the condition. However, this has not been proven to be the cause 18). A study 19) involving 71 volunteers fed 1.5 g, 3.0 g and 3.15 g of MSG over breakfast for 5 straight days found no adverse reactions or side effects compared to placebo. That study led to the conclusion that ‘Chinese Restaurant Syndrome’ is an anecdote applied to a variety of postprandial illnesses; rigorous and realistic scientific evidence linking the syndrome to MSG could not be found 20).

Reports of serious reactions to Chinese food first appeared in 1968. At that time, MSG was thought to be the cause of these symptoms. There have been many studies since then that have failed to show a connection between MSG and the symptoms some people describe.

For this reason, MSG continues to be used in some meals. However, it is possible that some people are particularly sensitive to food additives. MSG is chemically similar to one of the brain’s most important chemicals, glutamate.

Chinese restaurant syndrome is most often diagnosed based on the symptoms. The health care provider may ask the following questions as well:

The following signs may also be used to aid in diagnosis:

Treatment depends on the symptoms. Most mild symptoms, such as headache or flushing, need no treatment.

Life-threatening symptoms require immediate medical attention. They may be similar to other severe allergic reactions and include 22):

Most people recover from mild cases of Chinese restaurant syndrome without treatment and have no lasting problems.

People who have had life-threatening reactions need to be extra careful about what they eat. They should also always carry medicines prescribed by their provider for emergency treatment.