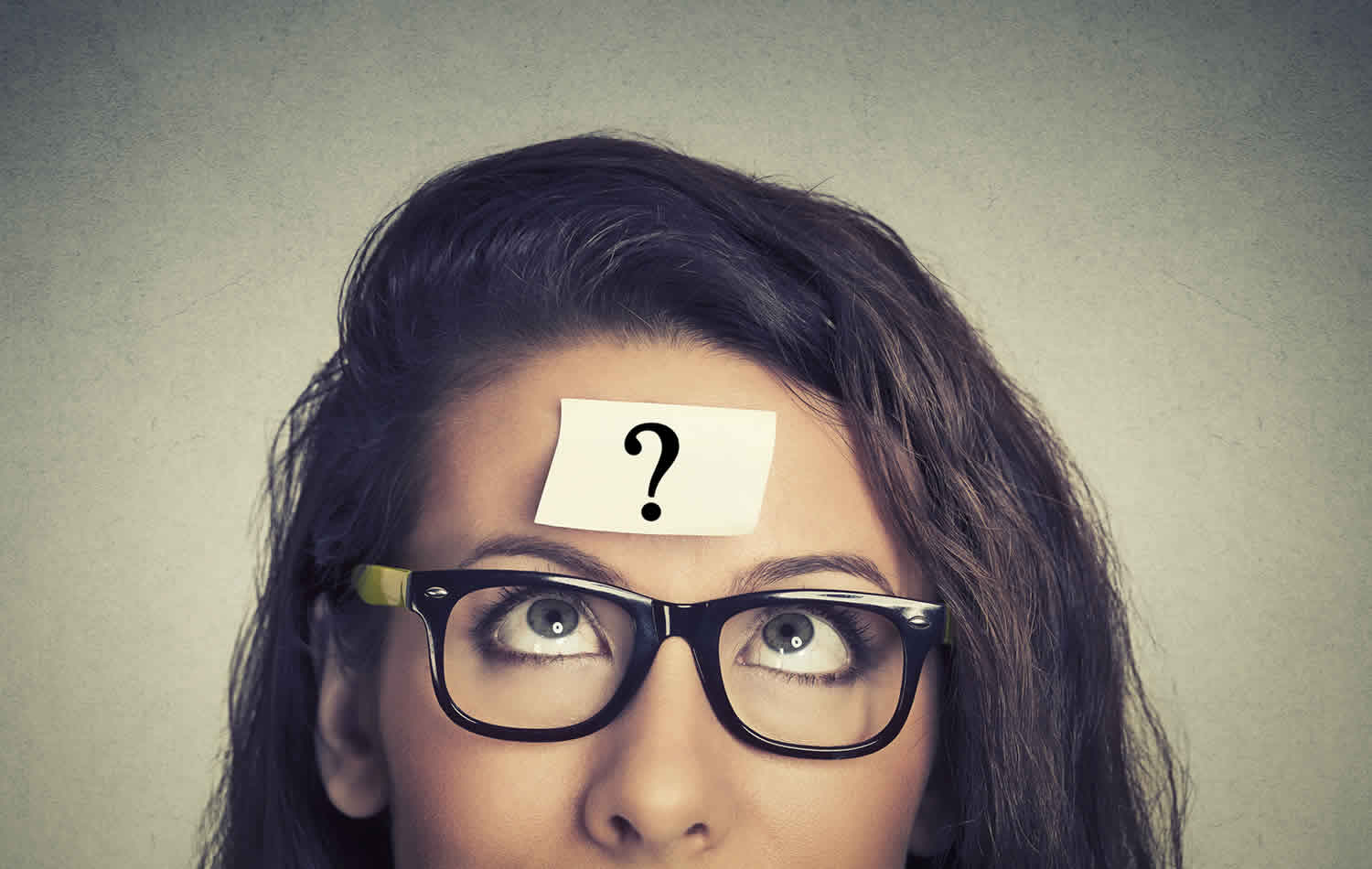 Aboulomania is a mental disorder that is characterized by crippling indecision, pathological indecisiveness or “paralysis of will”, associated with anxiety, stress, depression, and mental anguish. Individuals who have aboulomania are unable to make their own decisions while lacking willpower. Aboulomania can severely affect an individual’s ability to function in society.

It is often believed that aboulomania is a direct result of overinvolvement and intrusive behavior by their primary caretakers in their developmental years; it fosters a sort of dependence in the child that will fulfill the caretaker’s own dependency needs. Loyalty is rewarded, but any attempts that the child makes towards independence is punished. Individuals with aboulomania also learn from their family members, who often fail to express emotions and are extremely controlling, demonstrating poorly defined relationship roles within the family movement.

Social humiliation is another important factor in the development of aboulomania during developmental years. Individuals who have aboulomania therefore have doubts about their abilities to perform tasks, take on new responsibilities, and function independently of others, which in turn reinforces their suspicions that they are incapable of living without the help of others. They therefore display feelings of helplessness that forces other people in their lives to fulfill a sort of caregiver role.

Doctors begin an evaluation by performing a complete medical history and physical examination, since there are no laboratory tests to specifically diagnose aboulomania. However, physical illness must be ruled out as the cause of the symptoms, so diagnostic tests are run. If there is no physical reason for the symptoms, the individual is referred to a psychiatrist, psychologist, or health care professional that are specially trained to diagnose and treat mental illness. They use specifically designed interview and assessment tools to evaluate aboulomania.

Age and cultural factors should be taken into consideration when diagnosing aboulomania: some cultural norms suggest submissive, polite, or dependent posture in relation to the opposite sex or authority figures. It should only be diagnosed if it is not caused by physical symptoms and is clearly outside of cultural norms.

People generally don’t seek treatment for the aboulomania disorder, but instead seek treatment when a problem in their lives arises, resulting in thinking or behavior related to aboulomania disorder. If the problem becomes overwhelming, and they are no longer able to cope, they are forced to seek out treatment, especially if it brings about the development of other issues, such as depression or anxiety.

Medication may be used to treat people with aboulomania who also suffer from depression and anxiety, but it must be carefully monitored so that people don’t become dependent on drugs and begin to abuse them. 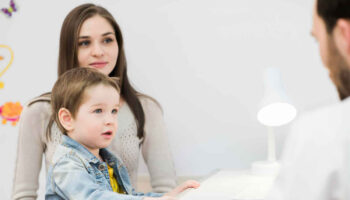 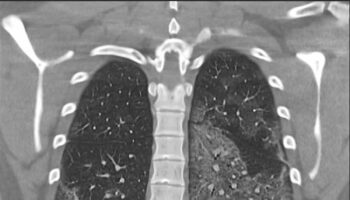 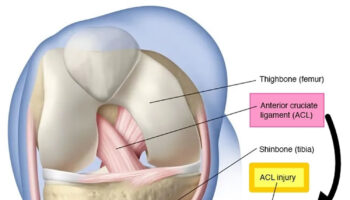 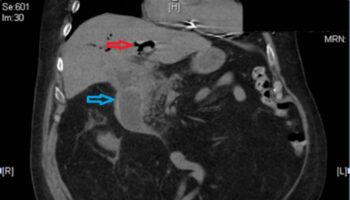 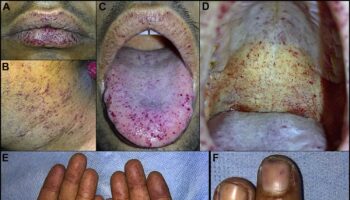