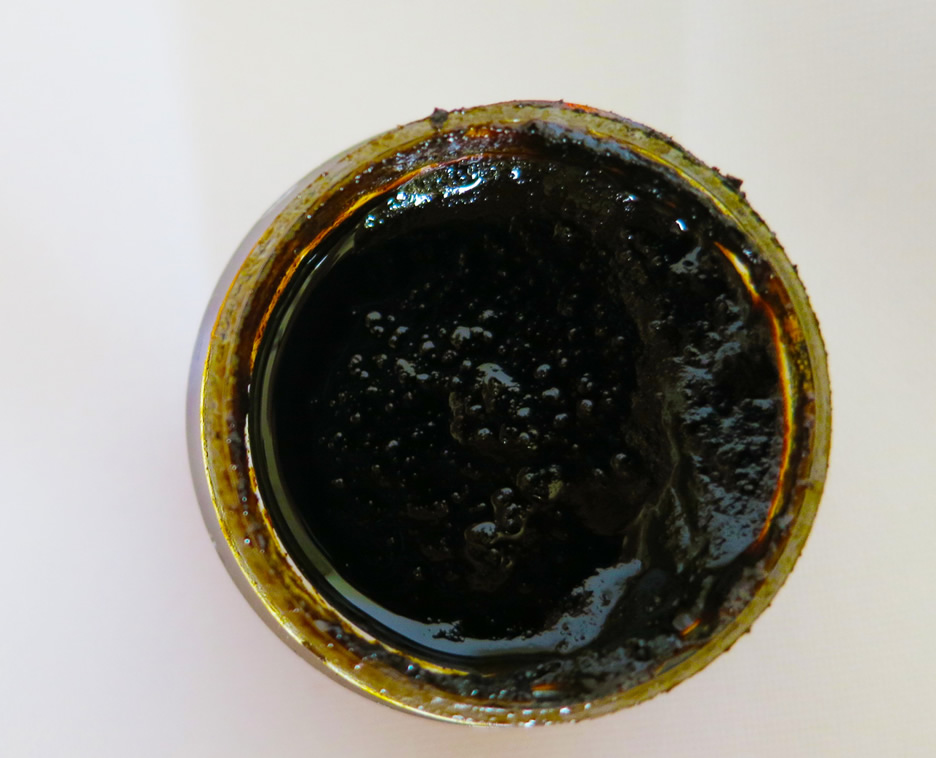 What is black salve

Black salve was originally developed by an American surgeon, Jesse Fell, its use first reported in the 1850s 1). Fell had heard of a plant growing on the shores of Lake Superior used by Native Americans to treat cancer 2). He identified it as S. canadensis, combining it with zinc chloride to make a cancer salve known as Fells’ paste 3). Since then, other entrepreneurs have developed topical cancer therapies based on these two core ingredients, today’s formulations being known as black salve 4). However, the U.S. Food and Drug Administration has listed black salve as a “fake cancer cure” and warns consumers to avoid it 5), 6), 7).

Apart from its botanical ingredients, black salve contains zinc chloride (ZnCl2) with some formulations also containing dimethyl sulfoxide (DMSO). ZnCl2 is a chemical usually manufactured from zinc and hydrochloric acid and does not occur naturally apart from the very rare mineral simonkolleite Zn5(OH)8Cl2H2O 12). Zinc chloride (ZnCl2) is widely used for industrial processes such as textile manufacture and metallurgical fluxes for soldering galvanized iron 13). The zinc chloride (ZnCl2) contained in black salve is a synthesized chemical and in some preparations the main ingredient by weight.

An increasing number of patients are turning to the Internet to provide them with information about healthcare and treatment options. As an unregulated space, there is the potential for inaccurate or misleading claims to result in choices leading to harmful health outcomes.

Black salve is not a natural therapy. It contains significant concentrations of synthetic chemicals. Black salve does not appear to possess tumour specificity with in vitro (test tubes) and in vivo (animal studies) evidence indicating normal cell toxicity 18). The use of black salve should be restricted to clinical research in low risk malignancies located at low risk sites until a better understanding of its efficacy and toxicity is developed. Clinicians should engage with patients and discourage black salve use, especially for high risk skin cancers and those in cosmetically sensitive areas 19).