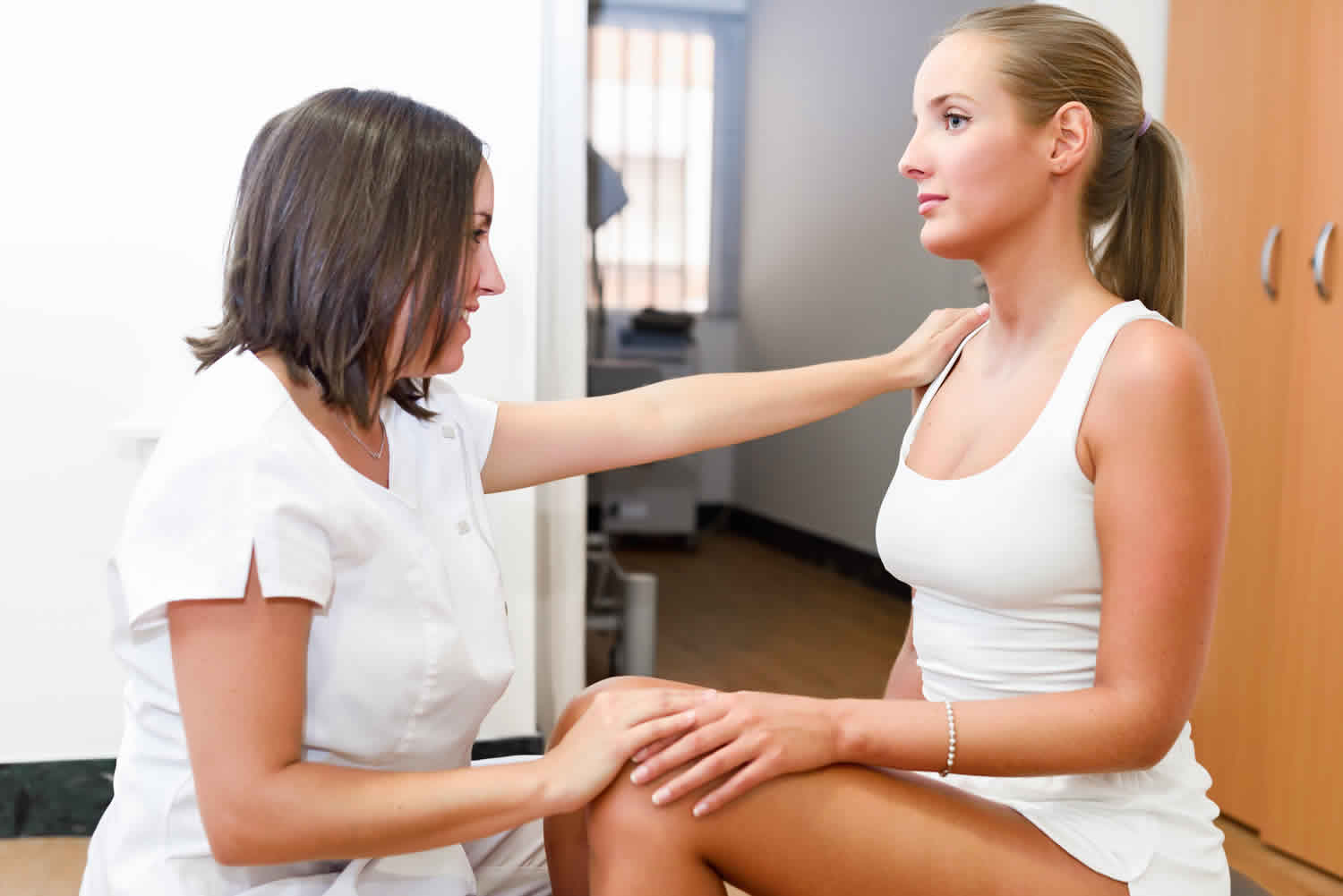 What is Applied Kinesiology

Applied kinesiology proponents claim that nutritional deficiencies, allergies, and other adverse reactions to foods or nutrients can be detected by having the patient chew or suck on these items or by placing them on the tongue so that the patient salivates. Some practitioners advise that the test material merely be held in the patient’s hand or placed on another part of the body. Many muscle-testing proponents assert that nutrients tested in these various ways will have an immediate effect: “good” substances will make specific muscles stronger, whereas “bad” substances will cause weaknesses that “indicate trouble with the organ or other tissue on the same nerve, vascular, nutrition, etc., grouping.” A leading applied kinesiology text 11), for example, states: “If a patient is diagnosed as having a liver disturbance and the associated pectoralis major [chest muscle] tests weak, have the patient chew a substance that may help the liver, such as vitamin A. If . . . the vitamin A is appropriate treatment, the muscle will test strong”. Treatments may involve specific joint manipulation or mobilization, various myofascial therapies, cranial techniques, meridian and acupuncture skills, clinical nutrition, dietary management, counseling skills, evaluating environmental irritants and various reflex procedures 12).

Manual muscle testing is a standard component of the neuromusculoskeletal physical examination 13). Manual muscle testing is useful in the assessment of weakness of muscles directly involved with pain, injury, and neuromusculoskeletal disorders. Manual muscle test was established by Kendall and Kendall 14), who held that when pressure is increasingly applied to a contracted muscle, the muscle either maintains its position (rated as “facilitated” or “strong”) or breaks away (rated as “inhibited” or “weak”). According to this rating system, a grade 5 manual muscle test is normal muscle strength, demonstrating complete (100%) range of movement against gravity, with firm resistance offered by the practitioner. Grade 4 is 75-percent efficiency in achieving range of motion against gravity with slight resistance, with decreasing increments of 25-percent efficiency with each lower grade to 0. A muscle graded 4 or less is considered inhibited, warranting interventions as described in the report 15).

Applied kinesiology manual muscle tests evaluate the ability of the nervous system to adapt the muscle to meet the changing pressure of the examiners test 16). This requires that the examiner be trained in the anatomy, physiology, and neurology of muscle function. The action of the muscle being tested, as well as the role of synergistic muscles, must be understood. Manual muscle testing is both a science and an art. To achieve accurate results, muscle tests must be performed according to a precise testing protocol. The following factors must be carefully considered when testing muscles in clinical and research settings 17).

Applied kinesiology is a way of evaluating structural, chemical, and mental areas of health by using manual muscle testing (MMT) along with conventional methods. The idea behind applied kinesiology is that every organ dysfunction is associated with weakness in a corresponding muscle. This is called the “viscerosomatic relationship”. Applied kinesiology is just one of the many different types of alternative medicine with lacking studies to prove its effectiveness. The evidence for applied kinesiology is based mostly on anecdotal evidence from practitioners’ assessments of muscle response making it not very reliable. It is also argued that there is no scientific understanding of the viscerosomatic relationship. Only the anecdotal reviews have shown positive support for applied kinesiology. Every peer-reviewed study has concluded that there is no evidence that applied kinesiology is able to diagnose organic diseases or conditions. In the US, the American Academy of Allergy, Asthma and Immunology 18), the National Institute of Allergy and Infectious Diseases 19) and the American Cancer Society 20) have all released position statements saying that applied kinesiology should not be used in the diagnosis of allergies, cancer, etc. In 2015 the Australian Government’s Department of Health published the results of a review of alternative therapies that sought to determine if any were suitable for being covered by health insurance; applied kinesiology was one of 17 therapies evaluated for which no clear evidence of effectiveness was found 21). There are also many other organizations just like these from other parts of the world that have a similar stance on this form of alternative medicine.

Tschernitschek and Fink 28) reviewed applied kinesiology procedures including those used in dentistry. They concluded that there is a lack of evidence for applied kinesiology effectiveness, reliability, and validity 29). Haas 30) found that manual muscle testing reliability could not be substantiated before 1991 because of methodological and statistical limitations of published studies. Klinkoski and LeBoeuf 31) reviewed scientific papers published by the International College of Applied Kinesiology between 1981 and 1987. The authors 32) concluded that no conclusions could be drawn because of inadequate methodological quality based on clear identification of sample size, inclusion criteria, blind and naive subjects, reliable test methods, blind assessors, and statistical analysis. Motyka and Yanuck 33) found that the body of applied kinesiology research is equivocal, sometimes confirmatory of reliability and validity, other times not confirmatory, and often simply irrelevant due to various design flaws.