What is dandelion tea

Dandelion (Taraxacum officinale) is a large genus of flowering plants in the family Asteraceae. The common name dandelion (from French dent-de-lion, meaning “lion’s tooth”) is given to members of the genus Asteraceae. Like other members of the Asteraceae family, they have very small flowers collected together into a composite flower head. Each single flower in a head is called a floret. Bees and other pollinating insects love dandelions. The flower heads consist of tube-like florets, each containing nectar and pollen. Dandelion is commonly regarded as a regular garden weed, but it has long been used in traditional Chinese medicine for ailments ranging from digestive disorders to complex disorders such as uterine, breast and lung tumors 1). Traditional Middle Eastern remedies require dandelions for spleen and liver ailments, while Native Americans have harnessed their properties to cure indigestion, heartburn, and kidney disease 2), 3). Dandelion plants were used by East Indians in the 16 century as a hepatic stimulant, diuretic, for liver disorders, and most interestingly, for chronic skin diseases 4). These roots are a source of triterpenes and steroids 5). Hata et al. 6) found that upon screening a variety of compounds from wild plants, Dandelion (Taraxacum officinale) was an effective inducer of differentiation in mouse melanoma cells. Furthermore, this group found that one constituent of Chinese dandelion, Lupeol-a triterpene, up-regulated melanogenesis and decreased cell proliferation in mouse melanoma 7). This triterpene is regarded as cytostatic and not cytotoxic. In another study, skin tumours were promoted in vivo in mice through a two-stage chemical carcinogenesis and treated with water and methanol extracts of Taraxacum japonicum. This showed inhibition of tumor initiation and promotion at both carcinogenesis stages, and it was concluded that Taraxacum, and more specifically taraxasterol (a triterpenoid), is a worthy chemopreventative agent 8). 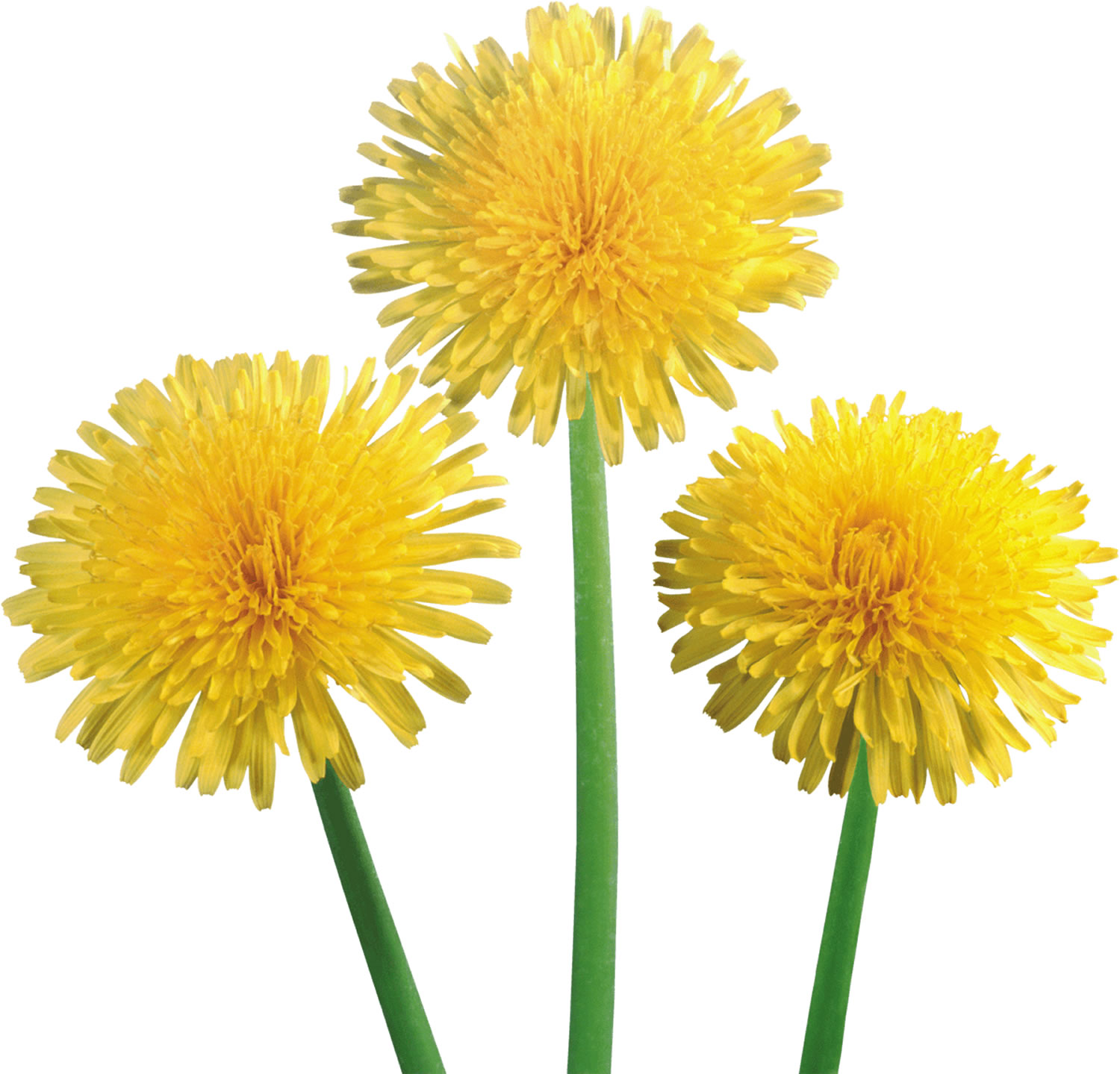 What is dandelion tea good for

Dandelion extracts have been used for centuries for traditional Chinese medicine and native American medicine to treat cancers, hepatitis, and digestive diseases 9), 10). In Taiwan as well as mainland China, Dandelion is commonly known as herbal tea, is a popular folk drink with a number of functional ingredients and traditionally used by herbalists and doctors for the treatment of boils, sores, inflammation of the eye, urethral infection, lung and breast abscesses, acute appendicitis and jaundice 11). A whole plant extract of Dandelion has been found to have antibacterial, antifungal, antileptospiral, and antiviral effects, all of which have been reported by previously studies 12), 13), 14).

Components of Dandelion root extract include sesquiterpenes (derivatives of germacranolide, eudesmanolide, and guaianolide), different triterpenes like taraxasterol—their hydroxy derivatives and their acetates—phenolics compounds (such as chicoric acid, vanillic acid, p-hydroxyphenylacetic acid, p-hydroxybenzoic acid, syringic acid, caffeic acid, chlorogenic acid, and ferulic acid), and coumarins (scopoletin, esculetin, and umbelliferone) 15). Dandelion extracts are shown to have anti-inflammatory, antioxidant, and anticarcinogenic activities; however, there has been little scientific advancement made in this field with regard to the effect of dandelion root extract on cancer. Scientists are yet to determine the effect of each of the individual components (such as the family of triterpene alcohols and phenolic acids—found in the Dandelion roots—and cinnamic acids, flavinoids and coumarins—that are found in the leaves) 16) but they believe that the compounds in dandelion root extract most likely work in synergy with each other to produce the anti-inflammatory, antioxidant, and anticarcinogenic effect.

In both Traditional Chinese Medicine and in Ayurvedic medicine, dandelion leaf in various preparations including infusions, ethanolic extracts, or fresh expressed juice were used to enhance urinary output or diuresis 23). Supporting this indication, the German Standard License for dandelion tea includes stimulation of diuresis and the German Commission E approves the use of dandelion for diuresis 24). Rácz-Kotilla et al. 25) quantified the diuretic activity in a mice model, reporting that the leaf of dandelion, a better diuretic and saluretic (promotes excretion of salt) than the dandelion root, was comparable to furosemide (Lasix at 80 mg/kg). Despite consistent traditional use, a recent review article by Schutz et al. 26) discusses the mixed results and scant data of the pharmacological research characterizing dandelion’s utility as a diuretic. Moreover, these results do not rule out that dandelion leaf acts as a bladder irritant due to the increase in the daily frequency but not the daily urination volume 27). Furthermore, other investigations utilizing mice models have failed to find increases in daily urination volume. Tita et al. 28) observed no diuresis over 2 hours after a single unspecified dose. Hook et al. 29) also using a single dose over a few hours, observed a saluresis (urinary excretion of salt), but not increased production of urine. These results suggest further detailed investigations are warranted.