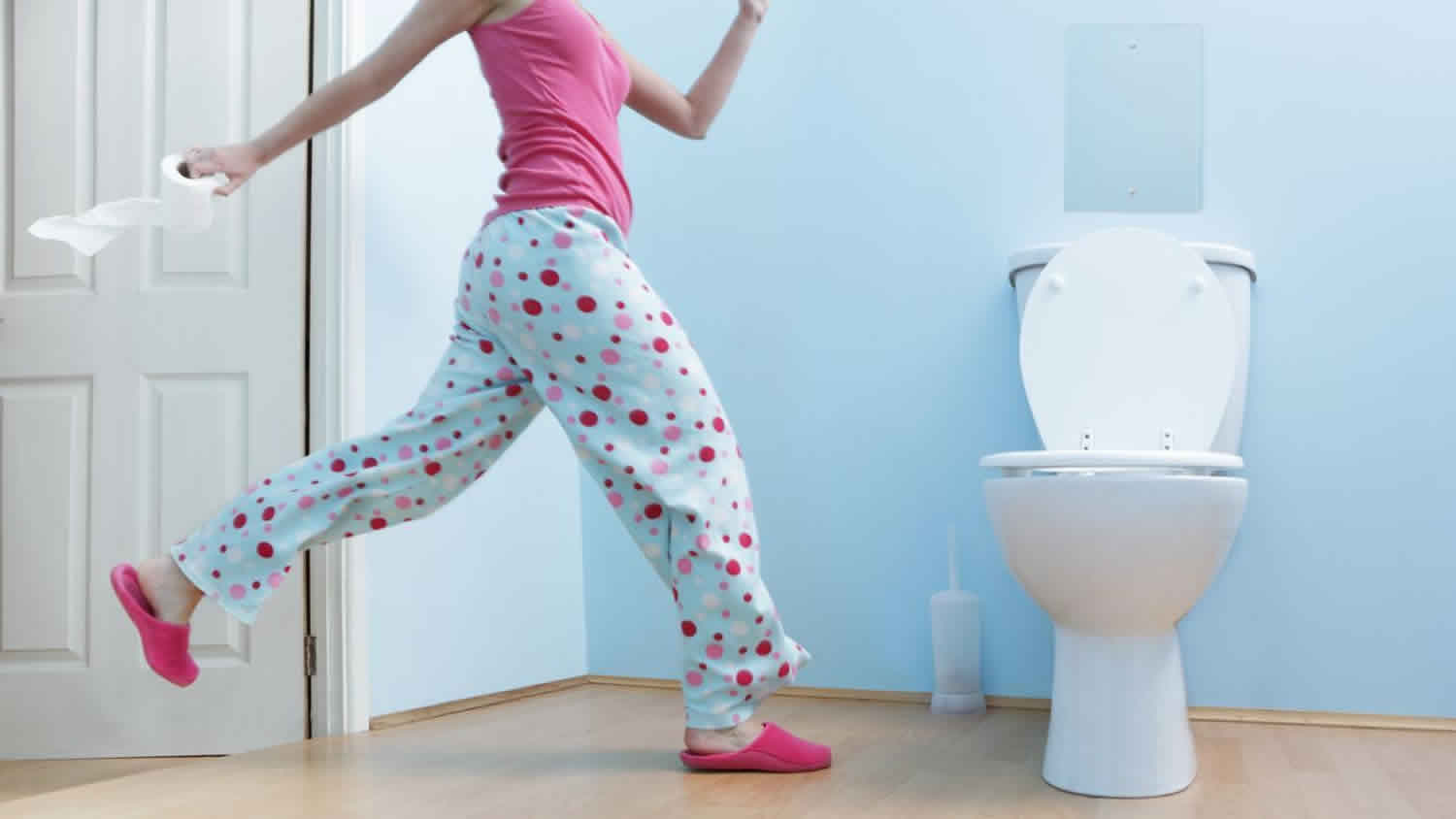 Polyuria is urine output of more than 2.5 to 3 L/day; polyuria must be distinguished from urinary frequency, which is the need to urinate many times during the day or night but in normal or less-than-normal volumes. Either problem can include nocturia. Normal urine production in an adult is 1 to 2 liters/day. Urine volume is influenced by factors such as fluid intake, blood pressure, dietary habits, temperature, medications, mental state and general health. As people age, their kidneys become less effective and urinary symptoms become more common. Polyuria is a fairly common symptom which is often noticed when it occurs at night. People often notice the problem when they have to get up during the night to use the bathroom (nocturia). Polyuria is often accompanied by excessive fluid intake (polydipsia).

Some common causes of polyuria are:

To monitor your urine output, keep a daily record of the following:

See your doctor if you have excessive urination over several days, and it is not explained by medicines you take or drinking more fluids.

The most common cause of polyuria in adults is:

The most common cause of polyuria in adults and children is:

In the absence of diabetes mellitus, the most common causes are:

Also, your urine production may increase for 24 hours after having tests that involve injecting a special dye (contrast medium) into your vein during imaging tests such as a CT scan or an MRI scan.

Your provider will perform a physical exam and ask questions such as:

Tests that may be done include:

These tests look for hypercalcemia, hypokalemia (due to surreptitious diuretic use), and hypernatremia or hyponatremia:

If the diagnosis remains unclear, then measurement of serum and urine sodium and osmolality in response to a water deprivation test and exogenous ADH administration should be done. Because serious dehydration may result from this testing, the test should be done only while patients are under constant supervision; hospitalization is usually required. Additionally, patients in whom psychogenic polydipsia is suspected must be observed to prevent surreptitious drinking.

Various protocols can be used in water deprivation tests. Each protocol has some limitations. Typically, the test is started in the morning by weighing the patient, obtaining venous blood to determine serum electrolyte concentrations and osmolality, and measuring urine osmolality. Voided urine is collected hourly, and its osmolality is measured. Dehydration is continued until orthostatic hypotension and postural tachycardia appear, ≥ 5% of the initial body weight has been lost, or the urinary concentration does not increase > 30 mOsm/kg in sequentially voided specimens. Serum electrolytes and osmolality are again determined, and 5 units of aqueous vasopressin are injected sc. Urine for osmolality measurement is collected one final time 60 min postinjection, and the test is terminated.

A normal response produces maximum urine osmolality after dehydration (> 700 mOsm/kg), and osmolality does not increase more than an additional 5% after injection of vasopressin.

Treatment depends on the cause of polyuria.