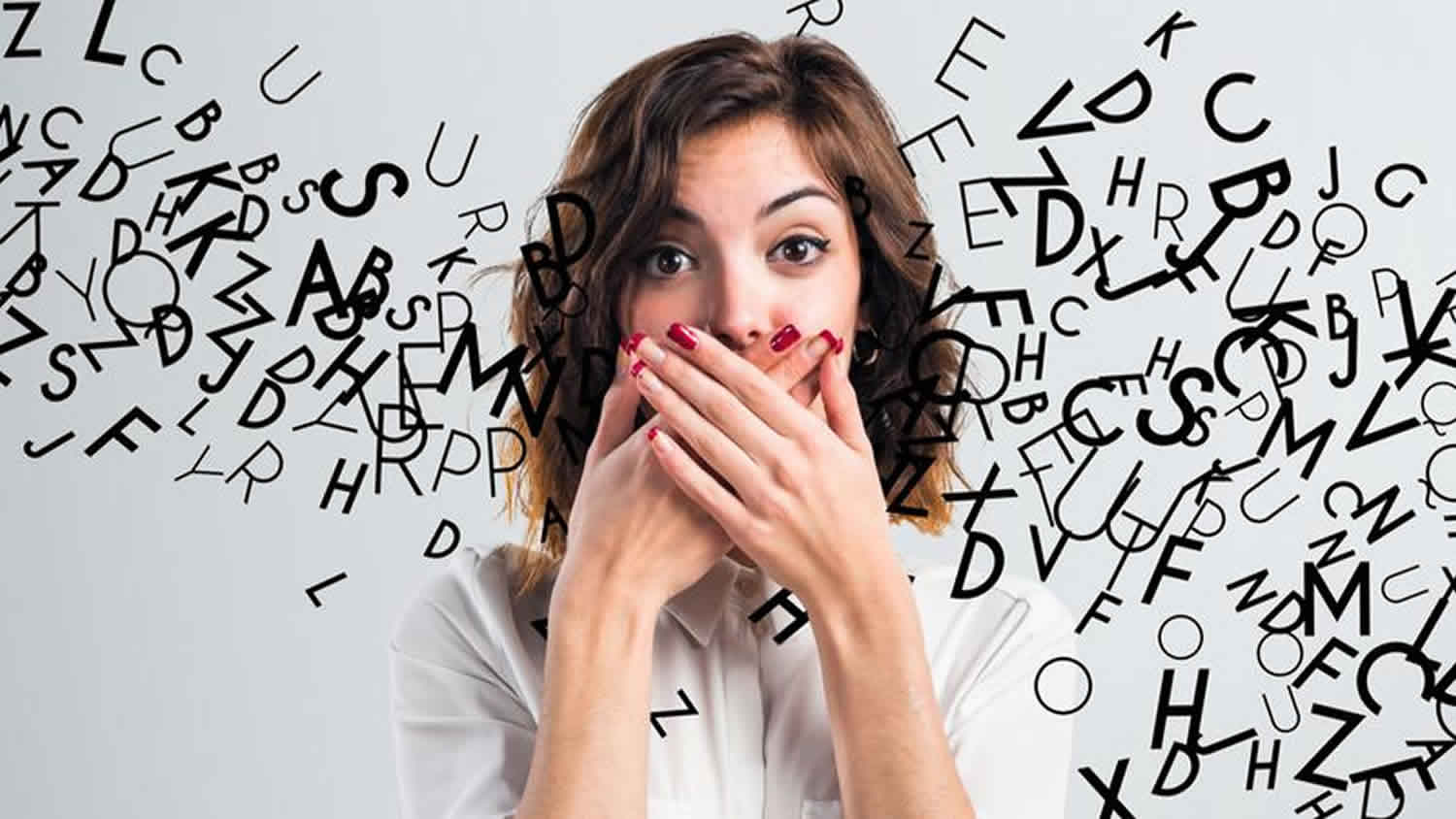 What is foreign accent syndrome

In the vast majority of individuals with foreign accent syndrome the condition is acquired after brain damage or it emerges during the course of psychiatric illnesses (e.g., schizophrenia) 13). Even less frequently, foreign accent syndrome occurs during speech-language development 14). In these cases, toddlers develop the language (lexicon and grammar), but not the pronunciation (accent) that is peculiar to the community to which they belong 15).

Foreign accent syndrome has been associated with various causes as surveyed in the literature. The most common cause involves a vascular lesion affecting the motor speech areas in the language dominant hemisphere 19). But it has been linked to other causes such as metastatic breast cancer 20), traumatic brain injury 21) and even as an initial symptom of multiple sclerosis 22). Additionally, migraines have been implicated as well.

Foreign accent syndrome is an extremely rare speech disorder where speech is characterized by a new accent to the patient’s native language 33). This new accent is foreign to both the speaker and the listener 34). It is important to note that the affected patient may never have lived in the country of origin of the new accent 35).

There are three main variants of foreign accent syndrome reported in the literature 36):

In neurogenic foreign accent syndrome, although the exact mechanism is unclear, there is damage observed using neuroimaging techniques to the central nervous system from a stroke or traumatic brain injury 37). Vascular lesions usually involve the middle cerebral artery and motor speech areas such as precentral and middle frontal gyrus, anterior insular, inferior parietal, and adjacent subcortical regions as well as the cerebellum 38). The internal capsule and basal ganglia may also be affected. It has been shown that prosodic function is controlled bilaterally, with the linguistic aspect being controlled by the cortical area of the left hemisphere 39).

Until recently it has been assumed that foreign accent syndrome was not psychogenic. In the psychogenic variant of foreign accent syndrome, there may be an underlying psychological or psychiatric disorder such as psychosis, conversion disorder, bipolar disorder, or schizophrenia with ongoing episodes but without identifiable organic brain lesion deficits in the areas connected with language production and speech articulation, suggesting that various other factors and lesions are implicated 40). In the cases of psychosis, the new accent persists throughout the entire episode and may disappear after the psychotic episode subsides. The more severe the psychosis is, the more likely the syndrome remains. Many hypotheses have been postulated for foreign accent syndrome in conjunction with psychoses, which include the activation of positive psychotic symptoms, which may also be the provocateur of the accent, and neural circuitry suppression, which may show intermittent prominence 41).

Finally, in the mixed variant, there may be features of both neurogenic and psychogenic characteristics 42). In these cases, the cause may primarily be neurogenic and then develop to be psychogenic. Researchers have described a loss of identity and the effort of the patient to improve the veracity of the accent as the patient evolves into a new identity 43). The distinction between neurogenic and psychogenic in phonetic or linguistic terms is important, because it may be the case that these foreign accent syndrome patients have different pronunciation characteristics. The former could result from dysarthria or apraxia, while the latter is somehow “put on” or taken on 44). 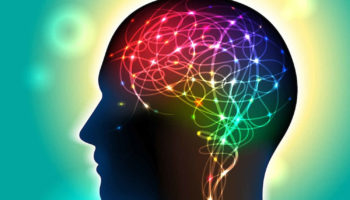