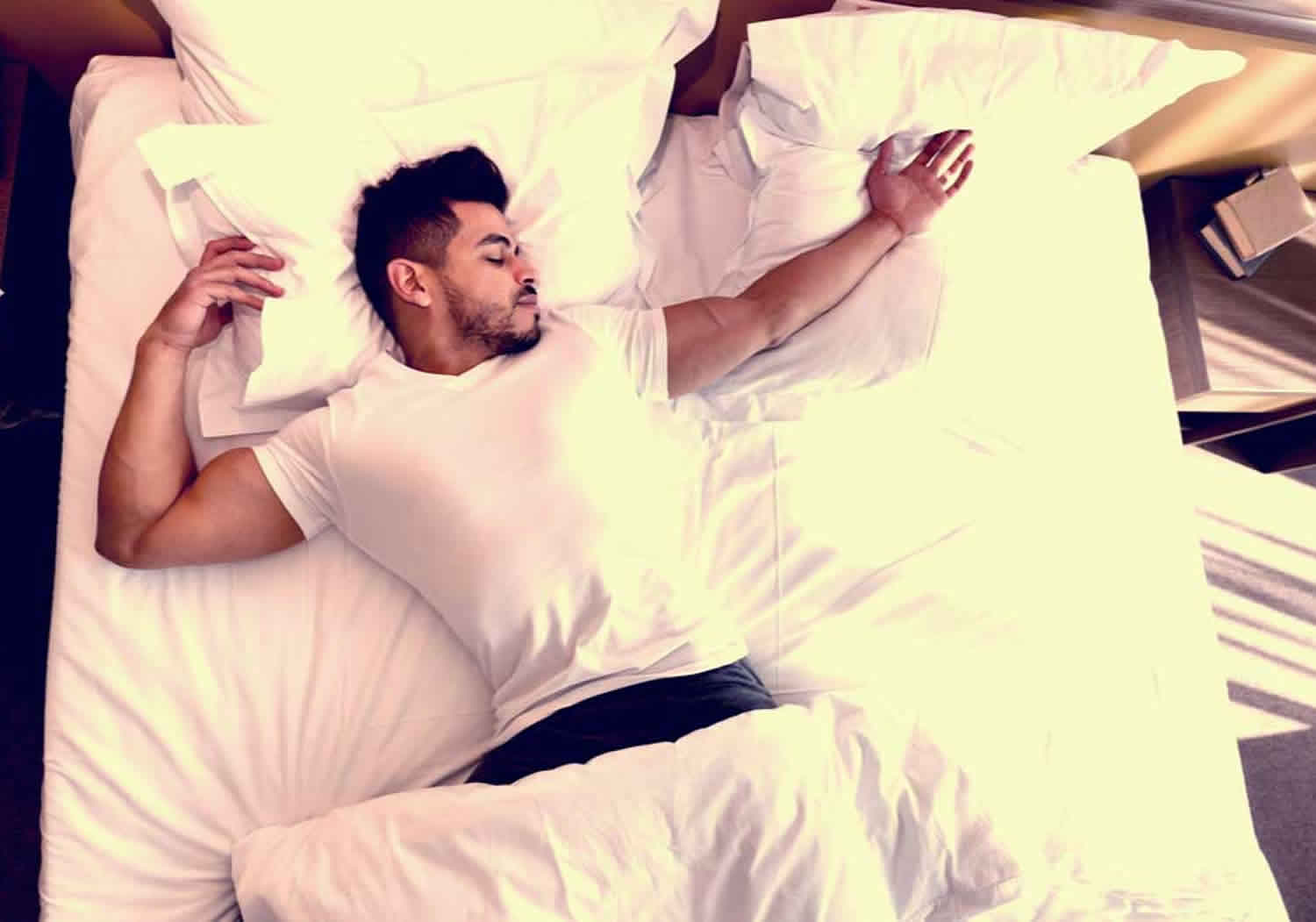 Spermatorrhea is a pathologic disorder in which the patient experiences spontaneous ejaculation without sexual activity 1). However, some Chinese authors describe spermatorrhea as nocturnal emissions (wet dreams) 2). Wet dreams begin during puberty when the body starts making more testosterone, a male hormone. Some boys may feel embarrassed or even guilty about having wet dreams. But they’re are a normal part of growing up and you can’t stop them from happening. Most boys have wet dreams at some point during puberty, and even sometimes as adults. Wet dreams usually happen less as boys get older.

Wet dreams aren’t a sign of a health problem, and they don’t cause any harm. But they can be confusing and embarrassing at first. So it can help to ask your doctor about wet dreams or any other questions you have about your body.

You really can’t stop wet dreams, since they happen while you’re asleep. Sometimes guys wake up after a wet dream, other times they don’t. If you’re worried, try sleeping with a towel nearby. If you’re sleeping at a friend’s house, have a change of underwear with you.

Spermatorrhea is a recognized disorder in traditional Chinese medicine 3). Western medicine refers to this condition as male sexual dysfunction related to neurosis, prostatitis, spermatocystitis, and orchitis. Spermatorrhea in traditional Chinese medicine is divided into two categories: (1) Meng Yi, in which patients exhibit spermatorrhea during sleep accompanied by dreaming, and (2) Hua Jing, in which patients experience spermatorrhea during sleep without dreaming, or even while conscious during the day. If a patient has spermatorrhea more than two or three times a week or during the day in combination with dizziness, no energy, weakness of legs and low back, and insomnia, it is considered a pathological disorder. Spermatorrhea can be caused by an emotional imbalance, excessive sexual activity, and consumption of alcohol, all of which can lead to an imbalance of the heart, liver, spleen, kidneys, and Ming Men 4).