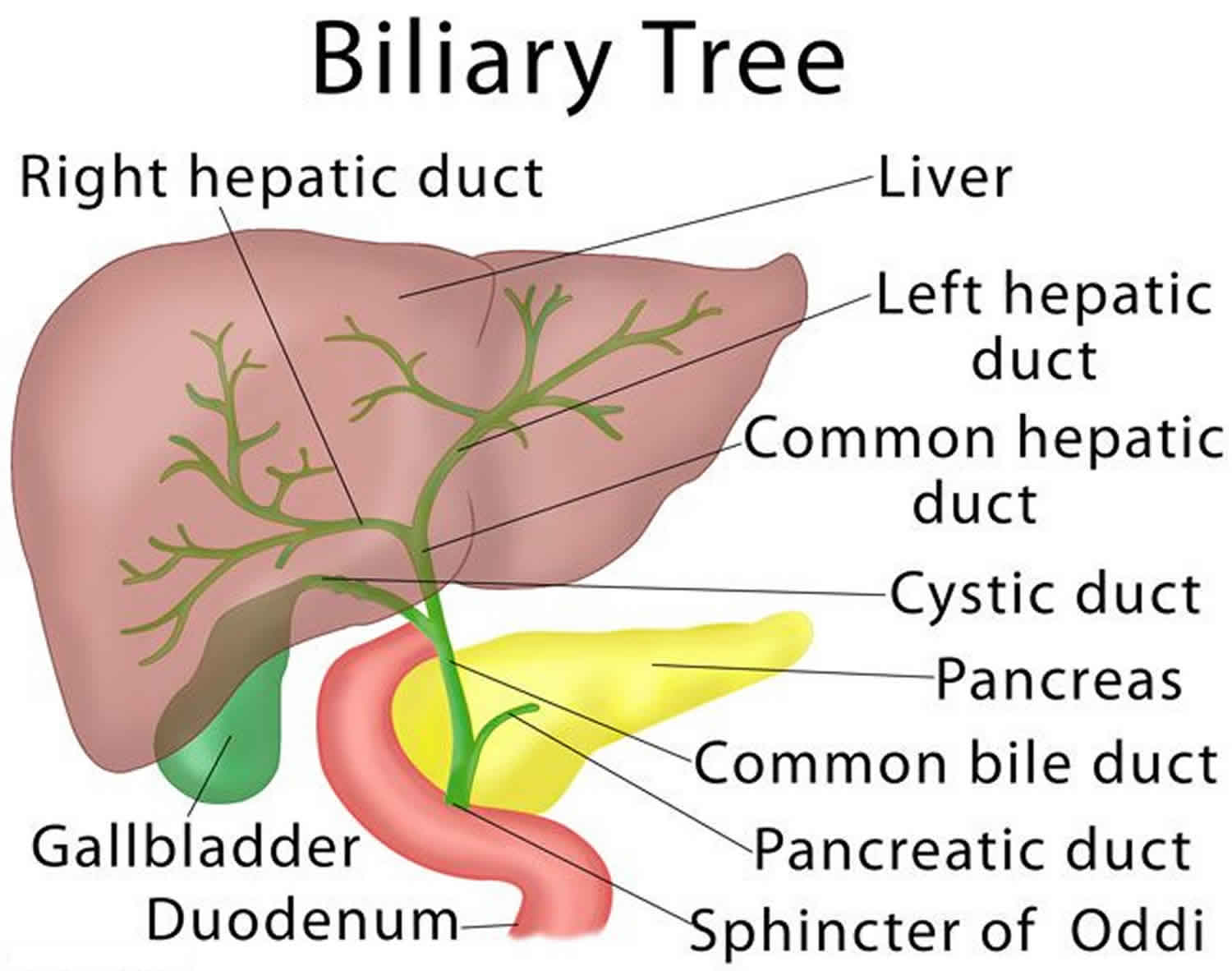 Vanishing bile duct syndrome has been described in the literature to be due to a variety of hepatic insults resulting in the progressive destruction and disappearance of the intrahepatic bile ducts and ultimately, cholestasis. The cumulative result is the pathologic diagnosis of ductopenia, which has been described as a common pathway for most cholestatic diseases 4). The small ductules of the biliary tree, measuring less than 15 μm, are usually affected, and so hepatobiliary imaging may fail to provide a diagnosis 5). Vanishing bile duct syndrome is believed to be an upset in the balance between biliary epithelial cell apoptosis and regeneration, favoring apoptosis with increased expression of B-cell lymphoma-2-associated X-protein and tumor necrosis factor-alpha 6). There has been postulations about the presence of immune-mediated injury, not just in the established autoimmune diseases, that involves recognition of antigens on the biliary epithelium, resulting in a cascade of events that ultimately ends in apoptosis and predominantly CD3+ T-cell cytotoxicity 7).

Vanishing bile duct syndrome can occur because of a myriad of causes which range from graft-vs-host disease to autoimmune diseases to infectious and neoplastic processes 8), 9). There has been documented reports of vanishing bile duct syndrome presenting as a paraneoplastic phenomenon after the diagnosis of uterine malignancy 10), Hodgkin, and non-Hodgkin lymphoma 11). Drug-induced vanishing bile duct syndrome is also well documented in the literature with antibiotics well represented in this group of inciting events 12). Although acetazolamide can cause liver injury, this is rare, related to hypersensitivity, and is usually associated with other immune-allergic features such as fever, rash, and eosinophilia 13).

Vanishing bile duct syndrome is an acquired liver disease characterized by the progressive destruction and loss of intrahepatic bile ducts. Vanishing bile duct syndrome usually signifies end-stage cholestatic liver disease 14), with little to no consequence on liver synthetic function except in protracted and severe cases and is characterized by ductopenia, which is confirmed on an adequate liver biopsy specimen 15).

Cholestasis is any condition in which the flow of bile from the liver is slowed or blocked.

Cholestasis symptoms may include:

Patients with chronic cholestasis may present with fat-soluble vitamin deficiency, osteoporosis, cholelithiasis syndrome, and hyperlipidemia, in addition to the complications of cirrhosis and portal hypertension 16).

The diagnosis of vanishing bile duct syndrome requires a high index of suspicion in patients who present with direct hyperbilirubinemia and other clinical and laboratory findings suggestive of cholestasis 17). The patient’s medication history, including over-the-counter medications, is crucial and should be complete. Furthermore, adequate serological evaluation for autoimmune hepatitis and primary biliary cholangitis as well as extensive imaging should be carried out. The final diagnosis is established with an adequate liver biopsy 18). In an adequate liver biopsy specimen, containing at least 10 portal tracts, ductopenia is defined as the loss of bile ducts in more than 50% of the small portal tracts 19). The diagnostic yield can be increased by immunostaining for cytokeratin 7 and 19 20). Cytokeratin 7 (CK7) is a low molecular weight cytokeratin. It is a positive marker for atypical ductules such as proliferated ductules and for mature ducts, making it highly sensitive in detecting bile duct tissue. As such, it is used in the diagnostic evaluation of ductopenia as seen in vanishing bile duct syndrome and Alagille syndrome. In addition, ductular proliferation, which may coexist with duct loss, should be evaluated for. In some cases, no inciting cause of vanishing bile duct syndrome is found and this entity is termed idiopathic adulthood ductopenia 21).

The management of vanishing bile duct syndrome primarily involves the removal of the offending medication or treating the causative autoimmune disease or malignancy 22). Ursodeoxycholic acid acts as a choleretic, anti-inflammatory, immune-modulating, and cytoprotective medication with antiapoptotic properties and has been shown to be beneficial in patients with vanishing bile duct syndrome 23). In severe cases and in patients with cirrhosis, liver transplantation may be an option 24).

Prognosis of vanishing bile duct syndrome is variable and depends on the balance between biliary epithelial cell apoptosis and regeneration. In patients with unrelenting liver injury, irreversible bile duct loss may ensue, resulting in extensive ductopenia and secondary biliary cirrhosis. In other cases, the insult may be eradicated and biliary epithelial regeneration and clinical recovery can occur over months to years. Idiopathic adulthood ductopenia has a poor prognosis with liver failure occurring in up to 50% of patients 25).