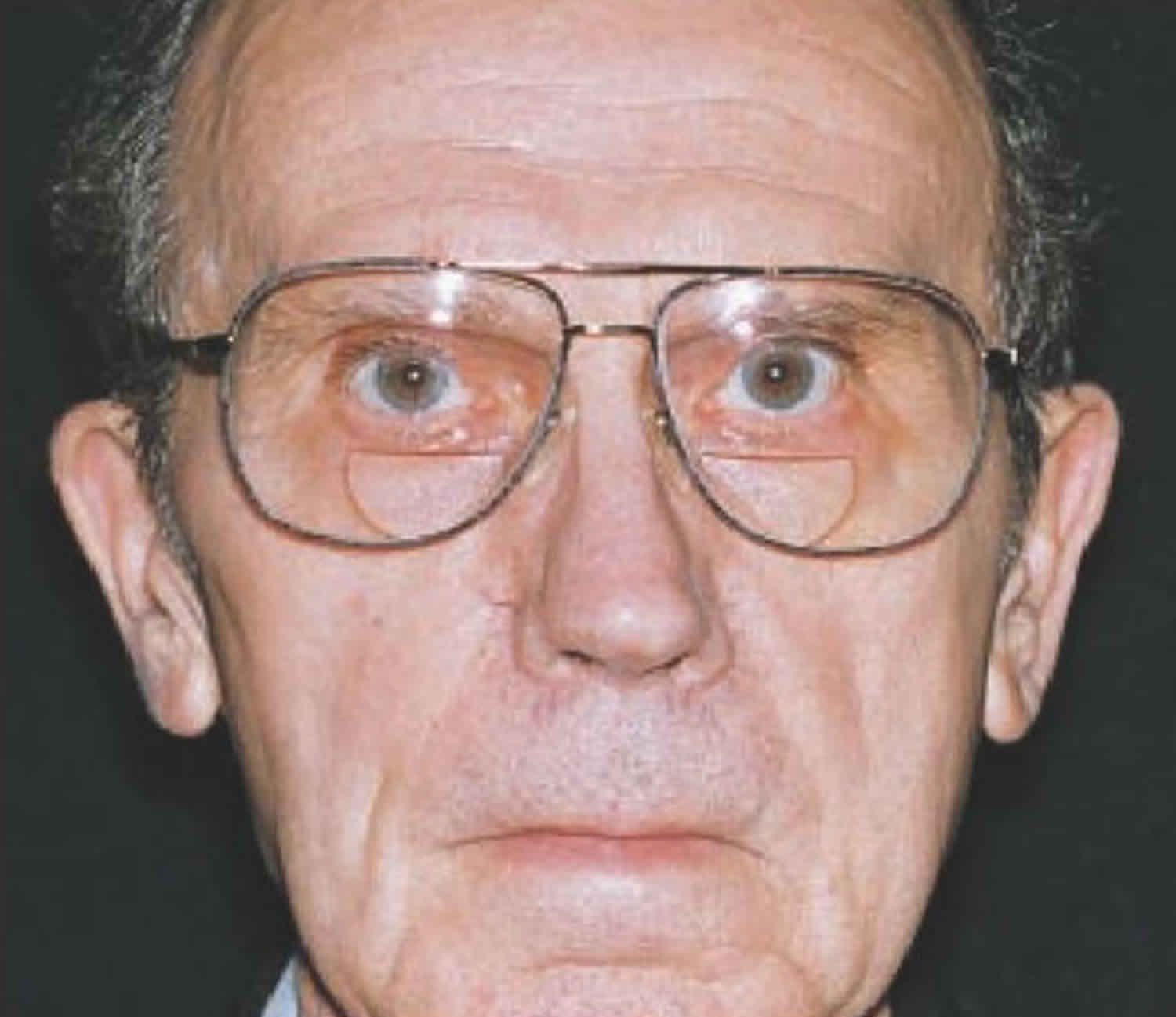 Hypomimia also known as masked face or facial masking is a clinical term for the Parkinson’s disease symptom more commonly known as an immobile face with reduced blinking, results from the combination of bradykinesia and rigidity. Hypomimia is derived from the Greek word “hypo”, less, and “mimia”, imitation or expression.

When the muscles of your face are stiff or take longer to move, it can be hard to crack a smile, raise your eyebrows or otherwise express your feelings using your face, which is an important part of how people communicate. Combined with Parkinson disease speech changes, such as low voice volume, hypomimia or facial masking can make it hard for others to interpret your mood and intentions. People might assume you’re upset or depressed all the time, which can be frustrating if they constantly ask, “What’s wrong?” when you are feeling fine. On the other hand, if you are experiencing symptoms of depression, talk to your doctor. Mood changes are common in Parkinson’s disease, and treatable.

Dopamine is a chemical messenger (neurotransmitter) that is primarily responsible for controlling movement, emotional responses and the ability to feel pleasure and pain. In people with Parkinson’s disease, the cells that make dopamine are impaired. As Parkinson’s disease progresses, more dopamine-producing brain cells die. Your brain eventually reaches a point where it stops producing dopamine in any significant amount. This causes increasing problems with movement.

Hypomimia also known as masked face or facial masking is a clinical term for the Parkinson’s symptom more commonly known as an immobile face with reduced blinking, results from the combination of bradykinesia and rigidity.

Medications to treat movement symptoms should help with facial masking, as they alleviate rigidity.

Although there are general guidelines that doctors use to choose a treatment regimen, each person with Parkinson’s disease must be individually evaluated to determine which drug or combination of medications is best for them. For some, a “first choice” drug might be one of the levodopa preparations, and for others, an initial prescription may be given for one of the agonists, an MAO inhibitor or an anticholinergic.

The choice of medication treatment depends on many variables including symptoms present, other existing health issues (and the medications being used to treat them) and age. Dosages vary greatly depending on a person’s needs and metabolism.

Since most symptoms of Parkinson’s disease are caused by a lack of dopamine in the brain, many Parkinson’s disease drugs are aimed at either temporarily replenishing dopamine or mimicking the action of dopamine. These types of drugs are called dopaminergic medications. They generally help reduce muscle rigidity, improve speed and coordination of movement and lessen tremor.

Always remember that medication is only part of the overall treatment plan for combatting Parkinson’s disease. Learn more about the available medications, but don’t forget exercise and complementary therapies.

It is also a good idea to ask your doctor for a referral to a speech-language pathologist. He or she can teach you facial exercises that may help with masking, as well as other issues you may be having, including speech and swallowing problems.

Finally, if you are having more frequent cases of people misinterpreting your mood or not believing you when you say how you are doing, try explaining the difficulty with muscle control and expression. This may help people to better understand how you are feeling, and also increase their awareness of Parkinson’s disease.

A balanced diet also provides nutrients, such as omega-3 fatty acids, that might be beneficial for people with Parkinson’s disease.

Exercising may increase your muscle strength, flexibility and balance. Exercise can also improve your well-being and reduce depression or anxiety.

Your doctor may suggest you work with a physical therapist to learn an exercise program that works for you. You may also try exercises such as walking, swimming, gardening, dancing, water aerobics or stretching.

Parkinson’s disease can disturb your sense of balance, making it difficult to walk with a normal gait. Exercise may improve your balance. These suggestions may also help:

Supportive therapies can help ease some of the symptoms and complications of Parkinson’s disease, such as pain, fatigue and depression. When performed in combination with your treatments, these therapies might improve your quality of life:

Medications may help you manage problems with walking, movement and tremor. These medications increase or substitute for dopamine.

People with Parkinson’s disease have low brain dopamine concentrations. However, dopamine can’t be given directly, as it can’t enter your brain.

You may have significant improvement of your symptoms after beginning Parkinson’s disease treatment. Over time, however, the benefits of drugs frequently diminish or become less consistent. You can usually still control your symptoms fairly well.

Medications your doctor may prescribe include:

Currently, there are two surgical treatments available for people living with Parkinson’s disease — deep brain stimulation (DBS) or surgery performed to insert a tube in the small intestine, which delivers a gel formulation of carbidopa/levodopa (Duopa).

In deep brain stimulation (DBS), surgeons implant electrodes into a specific part of your brain. The electrodes are connected to a generator implanted in your chest near your collarbone that sends electrical pulses to your brain and may reduce your Parkinson’s disease symptoms.

Your doctor may adjust your settings as necessary to treat your condition. Surgery involves risks, including infections, stroke or brain hemorrhage. Some people experience problems with the deep brain stimulation system or have complications due to stimulation, and your doctor may need to adjust or replace some parts of the system.

deep brain stimulation is effective in controlling erratic and fluctuating responses to levodopa or for controlling dyskinesia that doesn’t improve with medication adjustments.