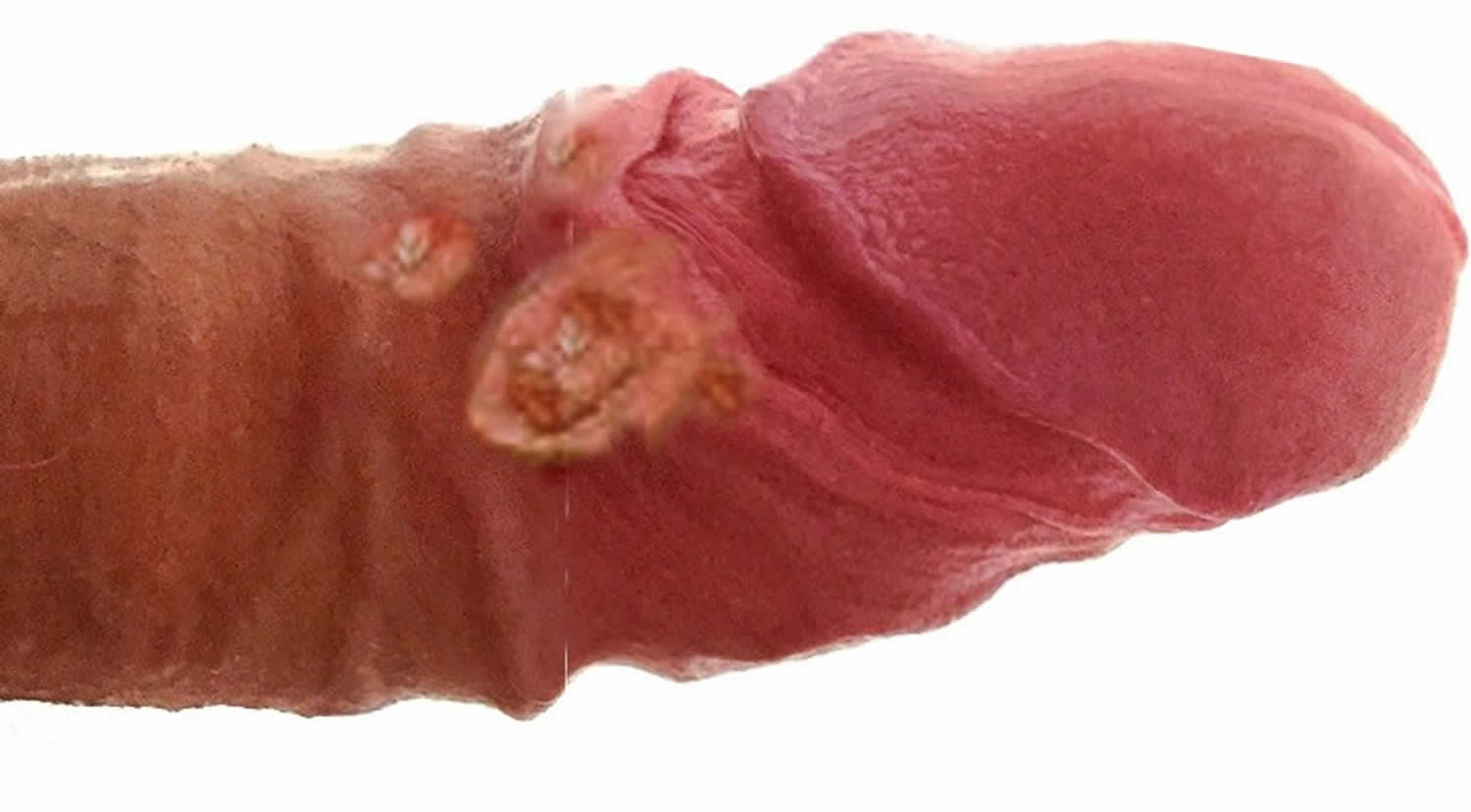 Sexually-acquired Chlamydia trachomatis is highly transmissible, with chlamydial infection rates between sexual partners reported of approximately 55%, with a per-act transmission risk of about 10% 11). Sexual transmission rates per sex act are thought to be slightly higher from men-to-women than from women-to-men, but given the number of asymptomatic carriers in the general population, estimates for the rate of transmission remain imprecise. Transmission of Chlamydia trachomatis can also occur from mother-to-infant via the genital tract during birth.

Not having any sexual activity is the only way to prevent a sexually transmitted infection. Safer sex behaviors may reduce the risk.

The proper use of condoms, either the male or female type, greatly decreases the risk of catching a sexually transmitted infection. You need to wear the condom from the beginning to the end of each sexual activity.

Symptoms of lymphogranuloma venereum can begin a few days to a month after coming in contact with the bacteria. Symptoms include:

Usually, occur when the disease is left untreated.

Health problems that may result from lymphogranuloma venereum infection include:

Lymphogranuloma venereum diagnosis is by clinical suspicion. Other causes of genital ulceration and inguinal adenopathy should be excluded 16).

The basis for a definitive diagnosis of lymphogranuloma venereum is on serology tests (complement fixation or micro-immunofluorescence) or identification of Chlamydia trachomatis in genital, rectal and lymph node specimens (by culture, nucleic acid amplification test or direct immunofluorescence) 17).

Men who have sex with men who have signs and symptoms of proctocolitis should receive testing for lymphogranuloma venereum. In these patients testing of rectal specimens with nucleic acid amplification test is the preferred approach 18).

HIV testing should be a consideration in patients with a sexually transmitted disease.

The selection of a laboratory test to detect the presence of Chlamydia trachomatis is a critical component of disease management and prevention 19). The testing technology has shifted from culture-based methods to molecular-based techniques and this represents a substantial improvement in test sensitivity and ease of specimen collection.

Nucleic acid amplification tests (NAATs) amplify nucleic acid sequences (either DNA or RNA) that are specific for the organism being detected. Similar to other nonculture tests, NAATs can detect live or non-viable organisms. Multiple commercially-available NAATs are FDA-cleared as diagnostic tests for Chlamydia trachomatis on (2) urine specimens from men and women, urethral swabs in men, and endocervical swabs in women; some tests are cleared for vaginal swabs 20). In addition, in May 2019 the FDA cleared two NAATs for diagnostic testing of chlamydia at extragenital sites (pharynx and rectum); the two tests are the Aptima Combo 2 Assay and the Xpert CT/NG 21). For chlamydia testing in men, NAATs are highly sensitive for detecting Chlamydia trachomatis on either a urethral swab or first-catch urine specimen, but most most experts prefer using urine samples 22). For women, vaginal swabs are preferred over urine samples and several studies have shown that self-collected vaginal swabs are preferred by women and perform equal to or better than clinician-collected vaginal swabs 23). In addition, in men and women, self-collected rectal swabs for NAAT have also performed well 24).

Molecular tests that do not use nucleic acid amplification encompass a variety of antigen detection and nucleic acid hybridization methods. These include enzyme-immunoassays (EIA), direct fluorescent antibody tests (DFA), and nucleic acid hybridization tests, a distinct non-NAAT methodology that detects Chlamydia trachomatis-specific DNA or RNA sequences in rRNA, genomic DNA, or plasmid DNA. All have significantly lower sensitivity (range 50% to 75%) than nucleic acid amplification tests (NAATs) 25). These non-amplification tests are rarely used in clinical practice and they are classified as “not recommended” by the Centers for Disease Control and Prevention 26).

Historically, cell culture to detect Chlamydia trachomatis was the most sensitive and specific method available to detect chlamydial infection. Cell culture, however, is technically complex, expensive, difficult to standardize, and has a lower sensitivity than amplification tests (50% versus 80%). In addition, performing Chlamydia trachomatis cell culture requires collection of columnar cells from relevant anatomical site(s) and use of stringent transport requirements. The excellent sensitivity and specificity of the nucleic acid amplification test (NAAT) has led to its use in place of culture for most clinical situations; the use of culture for Chlamydia trachomatis is limited to evaluation of suspected cases of sexual assault in children.

Serologic testing is rarely used to diagnose uncomplicated genital infections caused by Chlamydia trachomatis because chlamydia serologic tests do not reliably distinguish current from prior infection. Two main types of serologic tests are used for diagnosis: (1) chlamydia complement fixation test (CFT), which measures antibody against group specific lipopolysaccharide antigen, and (2) micro-immunofluorescence (MIF) 27). Serology may be of value in the diagnosis of lymphogranuloma venereum because many clinicians do not have access to OmpA serotyping or genotyping. Complement fixation titers of 1:64 or greater can support the diagnosis of lymphogranuloma venereum in the appropriate clinical context 28). The more sensitive and species-specific micro-immunofluorescence (MIF) has replaced the chlamydia complement fixation test (CFT). High background prevalence and infrequent rises and falls in IgG and IgM make serology less practical to use as a diagnostic test for uncomplicated genital chlamydial infection. Serology may be useful in evaluation of inguinal lymphogranuloma venereum and selected chlamydia complications (e.g., perihepatitis and infertility).

The recommended treatment regimen for lymphogranuloma venereum is doxycycline 100 mg orally twice a day given for 21 days 29).

An alternate regimen is erythromycin 500 mg orally four times a day given for 21 days.

Azithromycin 1 gm orally once weekly for 3 weeks is also an effective alternative regimen 30).

Pregnant patients can have treatment with erythromycin. Doxycycline and other tetracyclines should be avoided in pregnancy due to the risk of disruption of bone and teeth development.

Patients who have fluctuant or pus-filled buboes can benefit from aspiration of the node, which provides symptomatic relief, although incision and drainage of the nodes are not recommended as it can delay the healing process 31).

A diagnosis of lymphogranuloma venereum should be taken into consideration by gastroenterologists and histologists in patients presenting with proctitis or inguinal lymphadenopathy, particularly in men who have sex with men 32).

Patients must be informed that reinfection and relapses may occur. 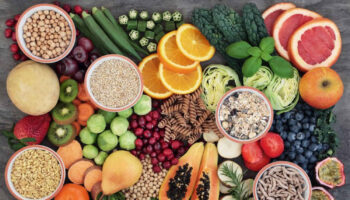 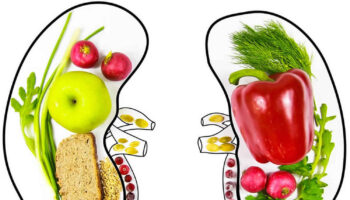 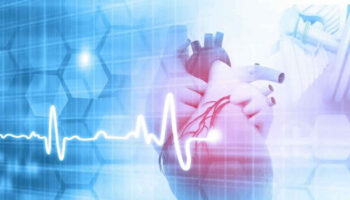